Flutter 2.5: Here’s Everything You Need To Know About The Latest Version Of Google Flutter SDK

Since its official release in December 2018, Flutter has taken the helm of Android and IOS application development. Hardly any app developer will deny that this open-source software development kit came out as a blessing from Google. The widgets that it offered made designing the user interface a piece of cake. No wonder why most of the Flutter apps have such appealing visuals.

Insfollowers app: Your way to get free Instagram followers

How to Extract Text from Images Using OCR Technology?

After a relatively minor update, i.e., Flutter 2.2, released earlier this year, Google released Flutter 2.5 on 8th September 2021. The newest version of Flutter is breaking its records by registering 4600 issues from 252 contributors and 216 reviews already. Let’s know what makes Flutter 2.5 so popular.

This time the Flutter team has majorly focused on removing the performance loopholes. The update has improved the implementation of animation by giving higher priority to processing graphic frames than the asynchronous codes. The improved performance of the new version is also a result of reduced calls to the garbage collector. Moreover, the latency of native calls is minimized by 50%.

Flutter users have faced difficulty in developing full-screen applications. But not now. The 2.5 version claims that the Flutter-built application will be more compatible with the whole screen. The Flutter team has also revamped the camera plugin.

The updated Flutter continues to make itself reconcilable to Google’s updated material design language, Material You, which will soon appear in Android 12. This will give developers new features like the floating action button and scroll under state.

The updates of Flutter and its programming language Darts go hand in hand. Along with the release of Flutter 2.5, Google also unveiled a new version of Dart 2.14. The latest version of Dart has established support for Apple silicon chips which will help run apps with native ARM64 code on macOS.

Another important update is that the Flutter team has made efforts to encourage the developers to abandon the pedantic lints rules used for checking code formatting and styling by revising them. They have also reintroduced additional features like the triple shift operator. The package testing has been made efficient by integrating .pub ignore file support, letting the developers list the files they don’t wish to upload to public repositories while publishing. This has turned out to be a game-changer as secrets like keys, password files, or temp files will remain local.

Flutter 2.5 and Dart 2.14.1 have resolved obscure issues like reduction of interface jank and minor rendering delays. However, we still await the integration of support for desktop Flutter apps. With the speed with which Flutter is growing, we can predict that we will see these updates pretty soon.

Easy and handy technologies like Flutter have made app development more accessible to business owners. However, a well-built app can make or mar your business. So why compromise with its quality? Consult the top mobile app development company in the USA, TechAhead, and ensure an app that will change the way your business looks. The comprehensive team of TechAhead is experienced with some of the most wonderful application transformations. Book a consultation session with our Android app development company now! 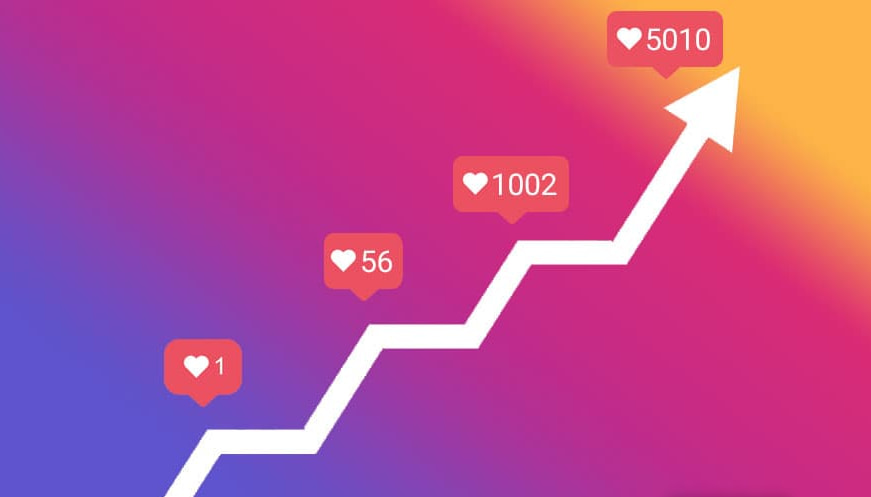 Insfollowers app: Your way to get free Instagram followers

How to Extract Text from Images Using OCR Technology?

In The Recovery Of (Fiat) Currency, Bitcoin, And Addiction

El Salvador: Does Anything Work to The Benefit of BTC?

Which is the Best TV Size for Gaming? Let’s Find Out

© 2017–2021 | All Rights Reserved | Droidfeats.com is not affiliated with Android or Google | Android™ is a trademark of Google LLC. | Hosted on Digital Ocean.