Fantasy sports is the flavor of the season in India and the fastest growing segment in the sports industry. There’s no better fantasy cricket app than Howzat, with its easy-to-use interface, simple rules and unlimited practice games.

You can download the Howzat fantasy cricket app for free from the Play Store and play unlimited free fantasy cricket games. There are unlimited opportunities for you to fine-tune your strategies and take on the very best.

Here we take a look at some crucial tips that can help you create the ultimate fantasy cricket team on Howzat.

There’s a reason why most successful modern-day cricket teams rely so heavily on data analysis. Crunching the numbers alone isn’t going to win you cricket matches, but past performances offer plenty of clues about what may happen. Venue records can tell you how the teams have performed there in the past. They also give a hint about whether the pitch is likely to favor batters or bowlers. Players, too, have favorite venues as well as ones where they tend to struggle. Of course, history can be rewritten by new faces, but it’s a big mistake to ignore it totally while picking your playing XI. While selecting your team on Howzat, these factors should be taken into account.

2. Be aware of the conditions

Unlike football, the playing surface and weather conditions can play a huge role in the outcome of a cricket match. It’s not just last-minute injuries that force teams to change the playing XI just before the start of a game. Many a time, the composition of the side is heavily influenced by the nature of the pitch and also the sky above. If it’s cloudy and grey, swing bowlers come into play. On a green pitch, seam bowlers thrive. A dry, brown pitch on a hot day usually spells a lot of runs and some help for the spinners. Most teams will leave it to the last half an hour to decide on their XI. Even if you select your team much earlier, keep an eye out for late changes announced during the toss so that you’re not caught a player or two short.

3. Pick players based on form, not reputation

This is the easiest mistake to make. The most valuable players will show up right at the top while you’re selecting your fantasy XI on the Howzat app. They’re there for a reason too, with their value reflecting just how consistently they’ve performed over the years. But even the best players can go through lean patches of form. This is why you should pay plenty of attention to how many points the player has scored in the series or tournament so far. This is the best guide to current form and it’s always smart to select those currently in good touch. The class player may get back into form, but by then, your chances of winning the league may have been lost.

On Howzat, you can pick up to 6 specialist batters in a game. Whether you do or not depends largely on the conditions. On batting-friendly surfaces in a T20 game, those batting at No. 6 or lower are less likely to get many balls to face. So you can instead focus on selecting in-form openers and other top-order batters likely to face the most balls. Make sure they’ve been scoring at a good rate too. On a bowler-friendly pitch where runs are hard to come by, you may want to strengthen your side with more batters and all-rounders, especially if the openers are likely to struggle against the new ball.

This is one area where the fantasy world works very differently from the real one. In an actual T20 game, a spell of 0-20 could be crucial for a team’s success. But the way points are awarded on Howzat, it makes much more sense to pick a bowler who takes 3 wickets for 35 runs. Wickets earn far more rewards than the economy rate. So while selecting your XI on Howzat, make sure you look at which bowlers have the best strike rates.

Selecting a lot of all-rounders on a pitch that’s full of runs doesn’t make much sense. Chances are that few of them will get to bat and a specialist bowler is far more likely to fetch you breakthroughs. In contrast, in a game where the bowlers dominate, all-rounders can be invaluable. Apart from being partnership-breakers with the ball, they can shore up the batting after a top-order collapse. On balanced surfaces, they’re perhaps the most valuable players in the side, helping you to select an extra batter or bowler. These days, wicketkeepers also come into this category, with most teams favoring someone who’s not only adept behind the stumps but also capable of smashing quick runs high up the order.

The nature of fantasy sports selection is such that most fantasy XIs will have at least 3 or 4 names in common. For your team to have an advantage, you need to be alert about not-so-famous players who are doing well. They may be at the bottom of the list on Howzat, but if they’ve accumulated enough points during the tournament, it’s a risk worth taking to pick them. Sometimes, as with Ruturaj Gaikwad and Harshal Patel during the Indian T20 League in 2021, these lesser-known names can give you spectacular returns and pave the way for the biggest prizes.

If you feel you’re ready to play fantasy cricket with the best from across the country or even against some of the game’s legends, download the Howzat cash app from Howzat’s official website. The app is packed with wonderful features and it offers huge cash prizes across a variety of games and contests. Show off your skill and win cash too! 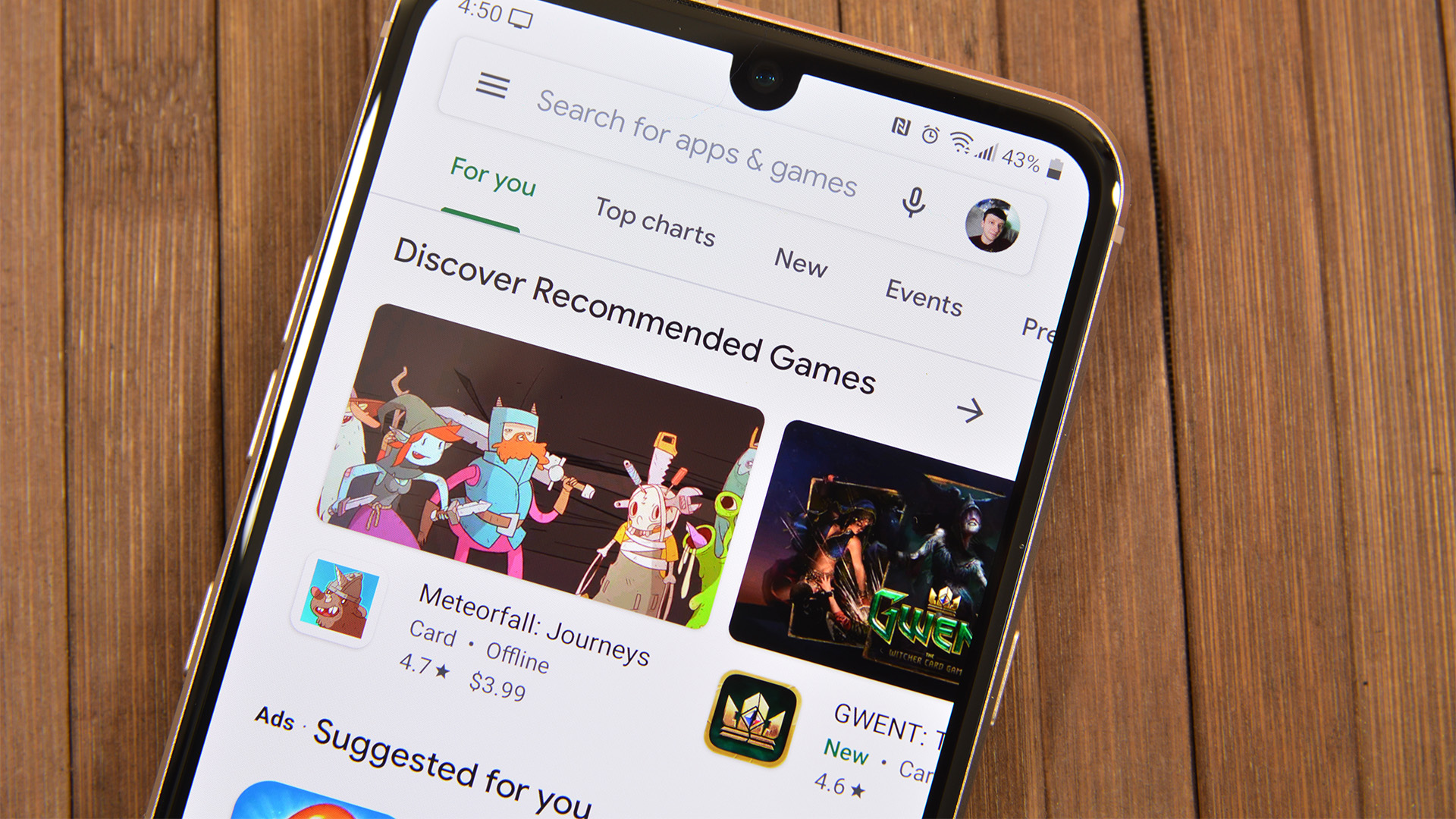 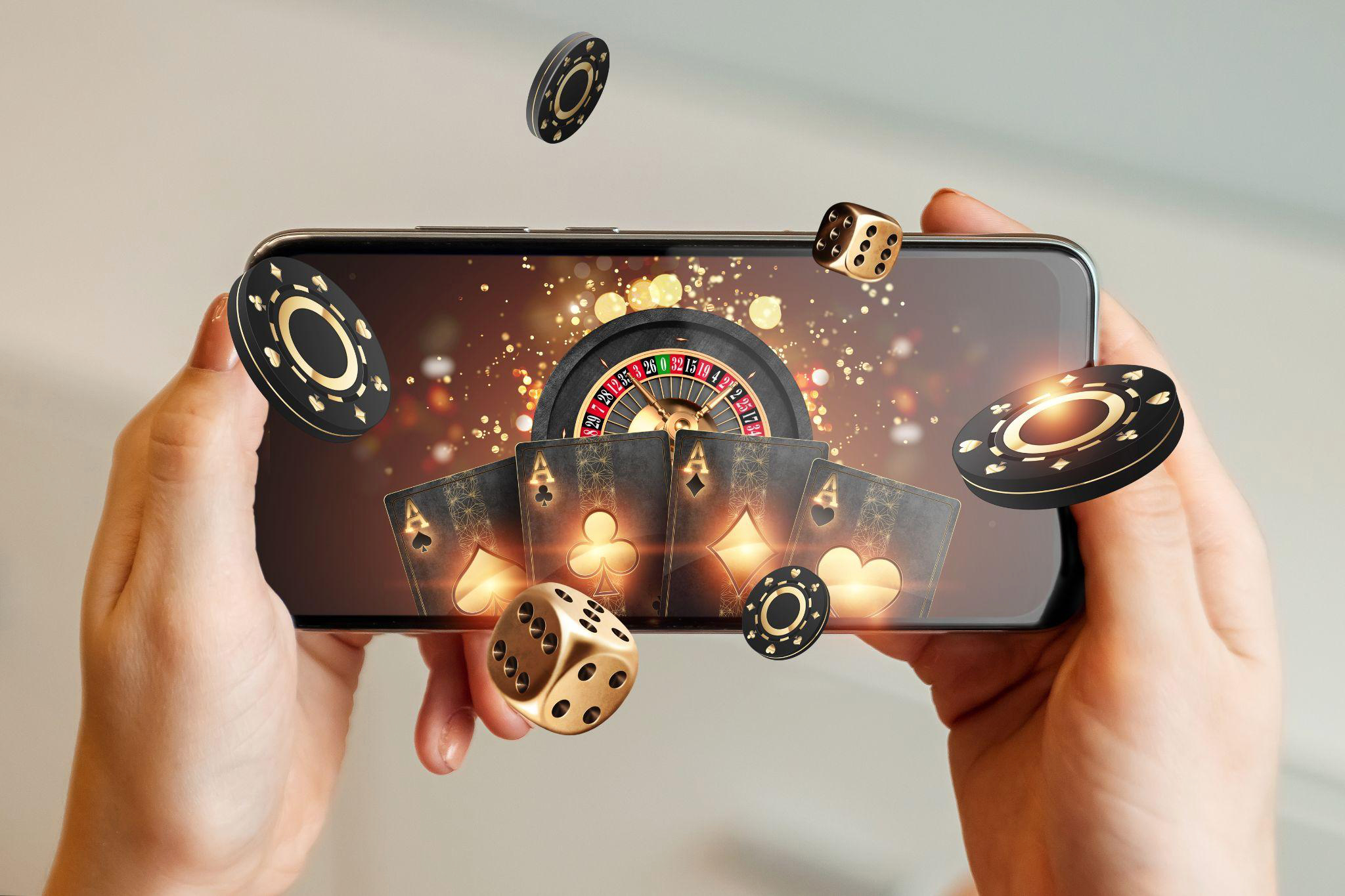 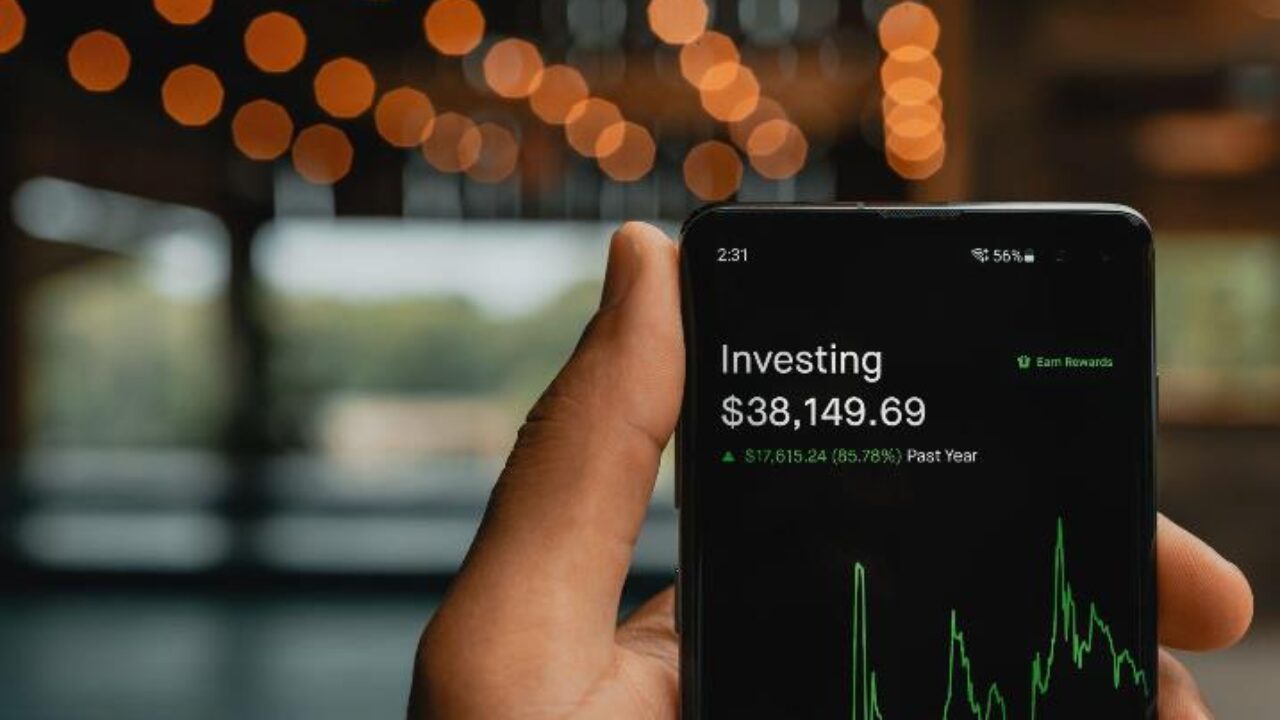 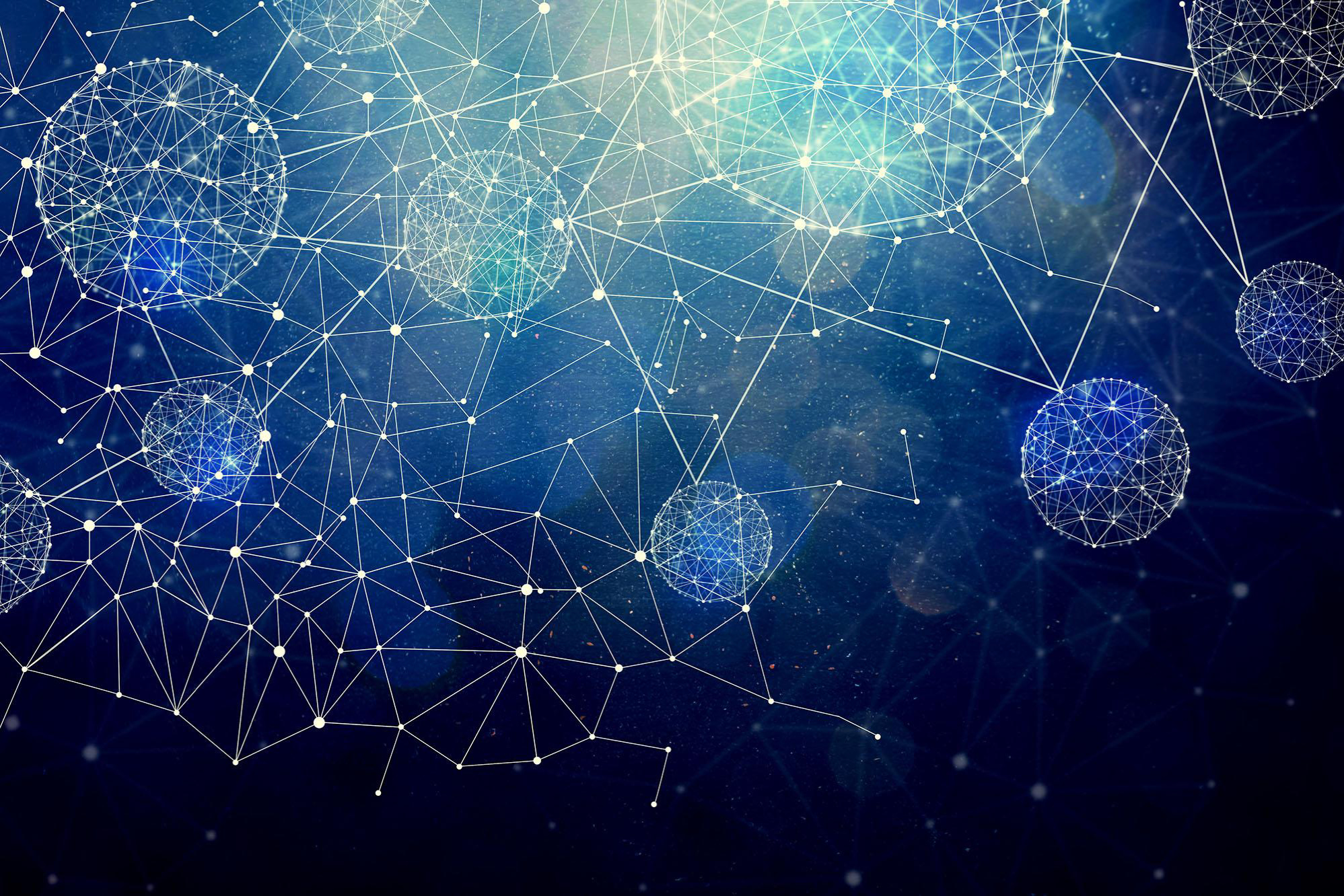 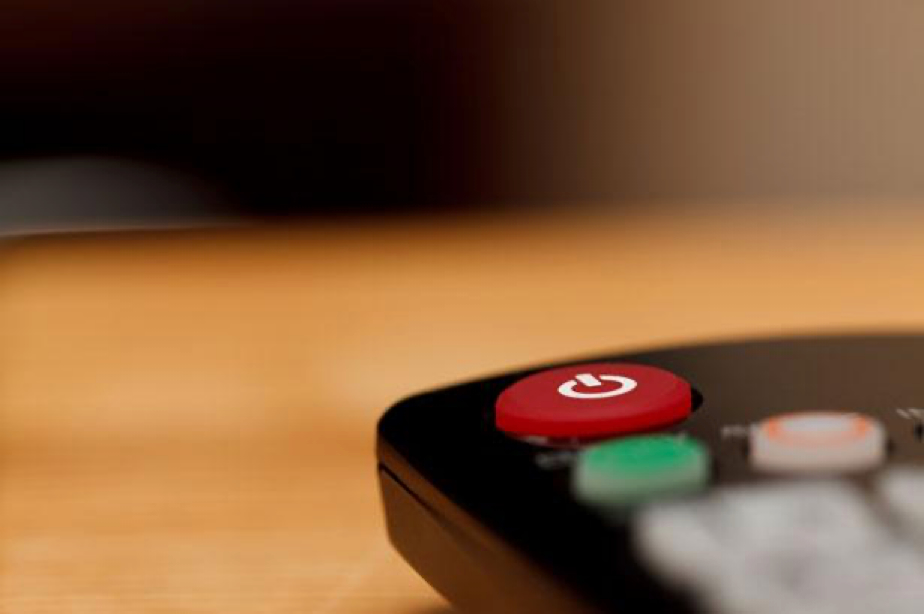 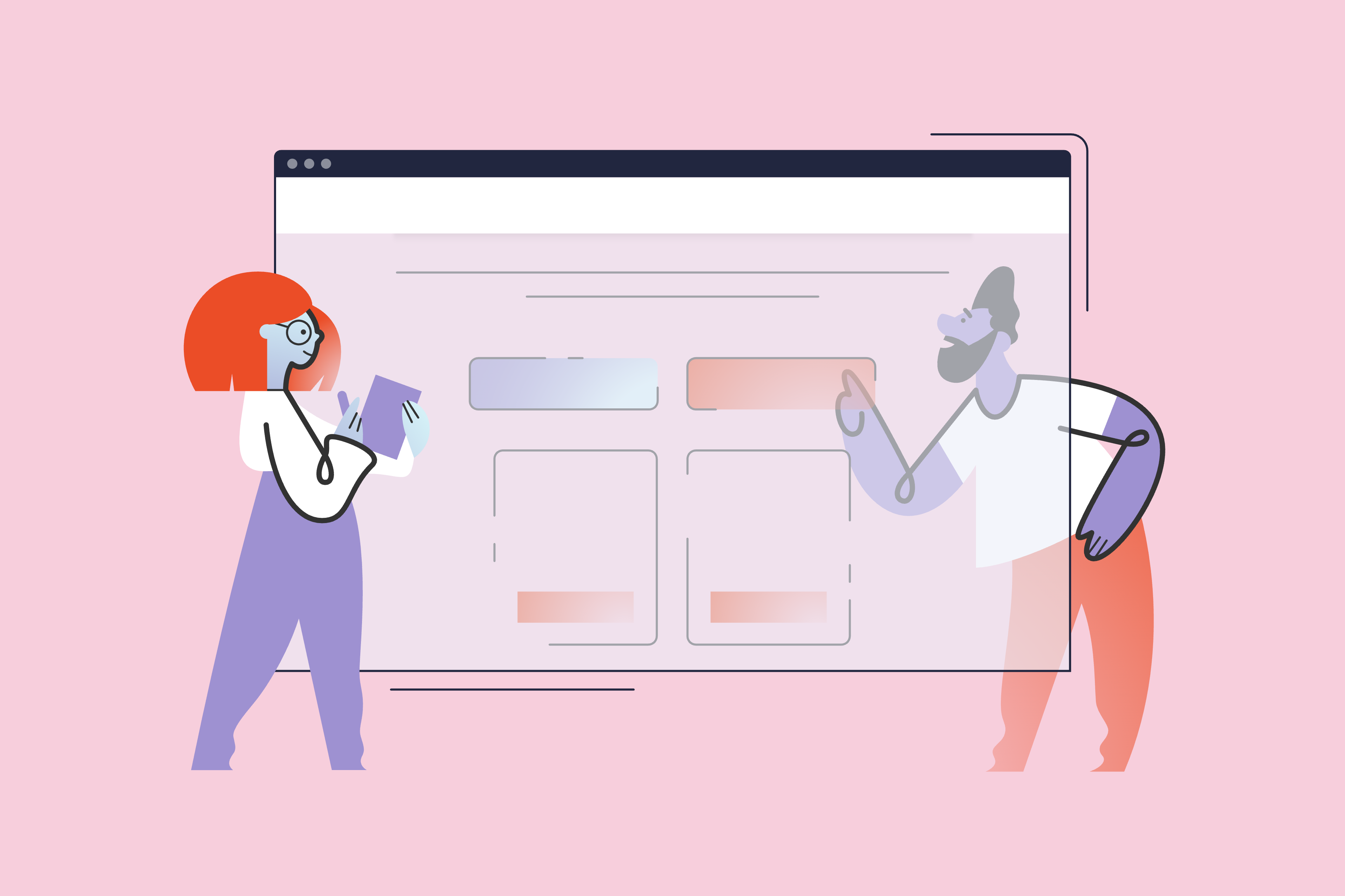 Why Is Usability Testing So Important in Software Design?