No Result
View All Result
ADVERTISEMENT

How to Keep Your Android Devices Safe From Theft

According to the Federal Communications Commission, otherwise referred to as the FCC, mobile device theft isn’t just a slight problem in the US – it’s a full-blown epidemic. Millions of Americans fall victim to mobile device theft each year, and that includes tablets, smartphones, and everything in-between.

Nearly 10% of all mobile device owners will become victims of mobile device theft at some point in their lives, and over 60% of those devices will unfortunately never be recovered. Of course, there are numerous reasons why this percentage is so high – with one of the primary reasons being situational awareness (or more appropriately, a lack of situational awareness).

However, not all mobile device theft can be reduced to poor situational awareness, oftentimes these thefts are pre-planned and involve professional thieves, pickpockets, etc. This is what we’ll focus most of this article on, how to properly secure your Android mobile devices from theft (both physical and digital theft, that is).

The Basics of Physical Security: Locks and Situational Awareness

The very first thing that any competent Android device owner should do in regards to physical security is to purchase a lock for their phone. Believe it or not, there are many cable lock systems for mobile devices. Not only that, but there are also mountable security systems (e.g. Galaxy tab kiosks), and while these are typically used by businesses, they could also be used by individuals with a particular concern for security.

Using a lock, or mounting your device to some piece of substantial security hardware, is without a doubt the best way to protect your device from theft. People who steal mobile devices are usually looking for “soft” targets (i.e. devices that can easily be stolen). Thieves will seldom purposefully target a device that is physically secured against theft, it just doesn’t make any sense for them to do that.

Think about it, if a thief is scanning a cafe for a potential device to steal, they’re not going to go after one that’s locked up and attached to a security device. No, they’ll obviously go after one that’s just sitting on a table, with the owner barely paying attention to it. This is where the biggest problem lies – people not paying enough attention, which brings us to our next point – situational awareness.

One of the biggest issues that people have nowadays is their complete lack of situational awareness. How many times have you been walking down the street, and nearly every single person has had their eyes glued to their phones? What about on the train? Same story. Everyone is so hyper-digital nowadays that they barely notice what’s actually going on in the real world.

Thieves know this, and they take advantage of it. This is one of the main reasons why mobile device theft is so prevalent – people simply aren’t paying attention to their surroundings. Everyone is so focused on their digital experiences, that they’ve lost track of the real world. So then, what are some ways that someone can increase their situational awareness?

Digital Security: The Other Side of the Security Coin

What would happen if you used all the latest physical security tools, locks, and systems, just to have your device hacked into? All of your efforts would be virtually worthless. The same goes for spending an enormous amount of energy making your device unhackable, only to have it stolen at a coffee shop or the library, or on the train, etc.

How to read your Girlfriend’s text messages without her knowing

Is Bitcoin Mining Profitable in 2022

5 Lottery Apps to Check if You’re a Big Winner 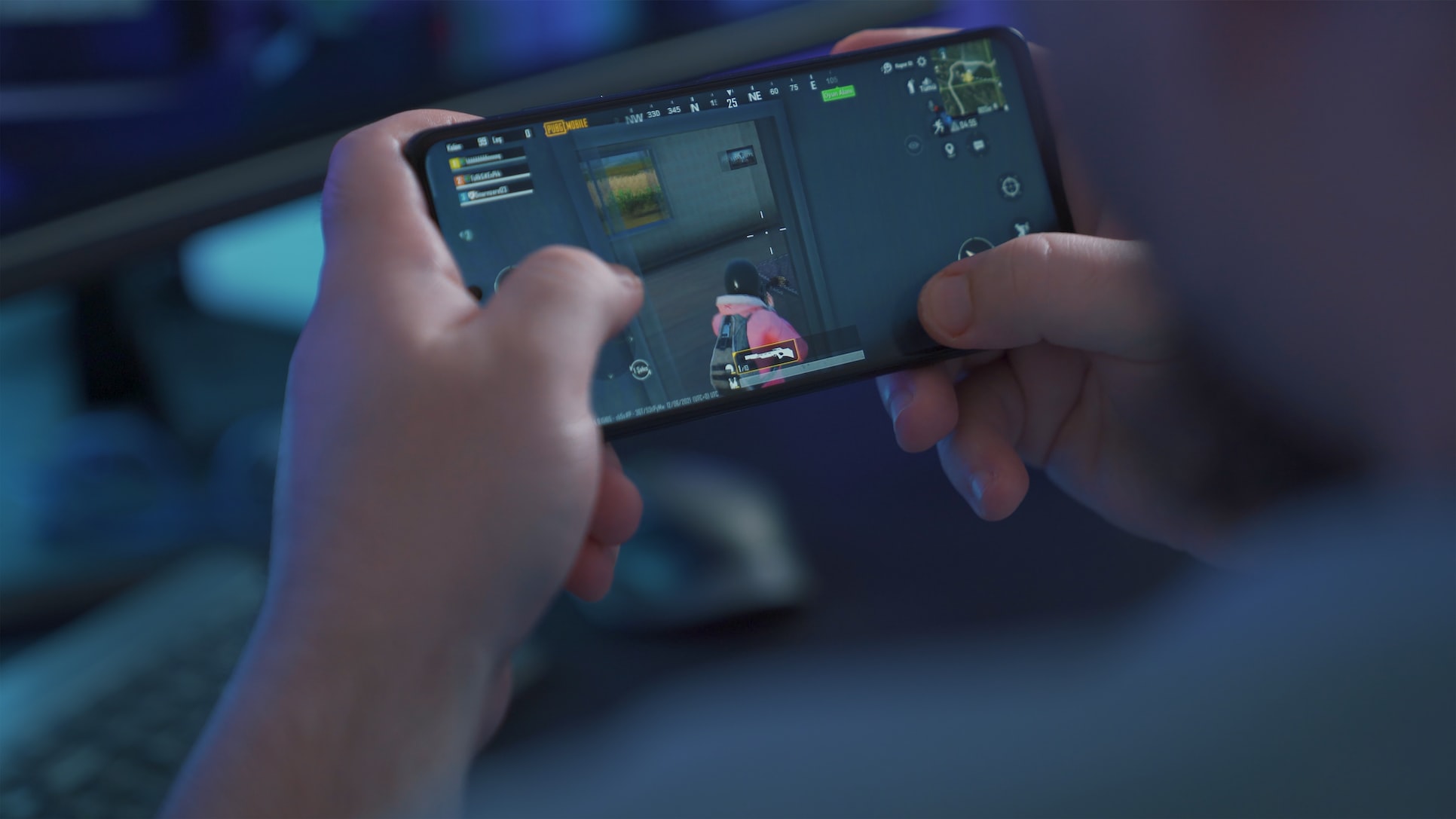