What are the reasons behind the dramatic rise in Bitcoin’s value in 2020?

Even after the crash of Bitcoin in 2018, it remains the most popular cryptocurrency. It made a significant turn in 2020, and there’s a sharp increase in its valuation. In 2020, covid-19 hit bitcoin, and its value reached nearly $27,075. Due to the covid-19 pandemic, the currency valuations have suffered a lot. Still, the pandemic turned out to be suitable for digital currencies, and there has been a meteoric rise seen in digital currencies. You can visit Bitcoin Pro App for easy and simple bitcoin trading. Bitcoin’s value surged around 200% in 2020, making it the largest and most popular digital currency. Its value crossed $20,000 in Nov-2020 whereas the next month in Dec-2020, its value touched roughly $28,000.

According to digital exchanges and other trading platforms, bitcoin’s market value reached nearly $500 billion, which means it has been evaluated more than Walmart, Visa and Mastercard. The hike in bitcoin price is remarkable, and it is a positive indicator that bitcoin is highly used in the mainstream. Growing acceptance of bitcoin by consumers and institutions informs must about bitcoin’s run in 2020. It is essential to go through all the latest and past news and events and know what has boosted bitcoin’s value.

Back in 2020 May, the Bitcoin network underwent the halving event. This is the event that place after every four years where the rewards given to bitcoin miners for mining bitcoin are halved according to a built-in mechanism to maintain the limited supply of bitcoin. Before 2020, the halving event happened in 2016, and in 2020, the block reward was reduced to 6.25 bitcoins.

In the past few years, multiple financial institutions and investment firms have been attracted to bitcoin and other cryptocurrencies. Not much, but these institutions have invested their little amount of money in crypto-assets and have gained maximum profits in these years. The biggest crypto investment firms like Grayscale investments have invested their money in cryptos, and it reached in the top $10 billion in crypto assets in the year. In 2020, it offered publicly traded funds attached to the values of popular cryptocurrencies like bitcoin, Ethereum, XRP, bitcoin cash and numerous others.

Most investment firms have made significant investments in bitcoin, and thanks to its increasing market, they had earned huge profits in their third quarter. Bitcoin’s market is highly affected by its user adoption, and if more and more adopt it, its price will increase. By seeing the substantial growth in the price of bitcoin, there’s been more engagement of young and new investors in the crypto market. Not only investors but multiple big banks have opened their hands to bitcoin.

On 21st October, PayPal made few announcements. It mentioned it would allow users to buy, trade and hold bitcoin and altcoins, which is a significant announcement by the top-rated digital platform. The news by PayPal made bitcoin’s price reached its all-time high prices and even increased the price of altcoins.

Before PayPal’s news, bitcoin was already rising, but right after the news, its charts went vertical, and it made the public show their faith in investing in cryptocurrencies. PayPal is one of the most famous peer-to-peer platforms that allow payments, and now, it is dealing in many popular cryptocurrencies. Along with PayPal, Square is also a mainstream platform that has supported bitcoin open-heartedly and provided its users with the ability to buy and hold bitcoin. With the acceptance of bitcoin, their revenue has been increased to 618%.

Undoubtedly bitcoin has shined in 2020 during a covid-19 pandemic, but there are still multiple concerns regarding the future of bitcoin. The main challenge is its extreme volatility and wild swings that occur in its prices, increasing the risk involved in investing in Bitcoin. Bitcoin has an excellent reputation but unpredictability, making it nearly impossible for every crypto analyst to predict the future of bitcoin.

Temporary staffing – Is it really beneficial for an organization? Why is Avalanche network expected to rise in prices? 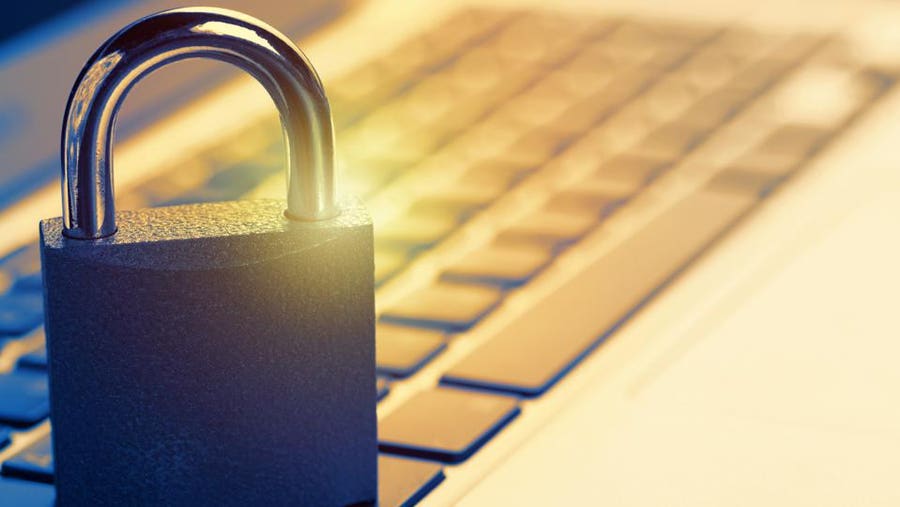 What steps are taken to secure cryptojacking?