How to fix “Android Auto not working error” on Android 12

However, sometimes users face difficulty in using it. If you are one of the users having problems like Android Auto not working, this is the right place for you.

In this article, we will show you how to fix if the Android auto is not working properly on your Android 12.

Android 12 is finally here! Faster, smoother, and sleeker than ever before. From the most visually pleasing animations to your phone’s performance regardless of the processor’s generation, it brings a plethora of new privacy updates and features into the table. It’s safe to say that this new version of Android is set to change the aesthetic and feel of what we think when the word pops up in our minds, defining a new era of android phones.

Although, apart from all that good stuff, there is an issue seemingly becoming a bother for users. Users have complained that the Android Auto feature is not working in many cases after the latest update. But we’re here with four quick fixes that will ACTUALLY work; let’s get right to it.

Contents show
1 What are the possible reasons for Android Auto not working?
2 How to fix Android Auto not working error on Android 12?
2.1 Method 1: Reboot your device
2.2 Method 2: Check for compatibility
2.3 Method 3: Make sure the app is updated
2.4 Method 4: Clear cache data
2.5 Method 5: Restart your smartphone
2.6 Method 6: Uninstall and reinstall the app

What are the possible reasons for Android Auto not working?

How to fix Android Auto not working error on Android 12?

There are quite a few fixes for this particular issue, but we’ve selected only those ones that really work.

Rebooting your device, the age-old fix to almost every temporary bug and glitch might just do the trick for you. As these temporary bugs interfere with the system and in that case, restarting your device resets that. This comes first in the list simply because of the fact that it is the simplest and the easiest way around your problem.

So it’s highly recommended by us to restart your device.

Did you check for your device’s compatibility for android 12?

For example, you and your partner are not compatible with each other, then how come you can have a healthy relationship with them? Likewise, if there is no compatibility between Android 12 and Android Auto, how can they work smoothly?

So you’ll have to wait until their next patch update for Android 12.

Method 3: Make sure the app is updated

For any app to work at the best level, it is important to keep them updated.

Updating your Android Auto app might work as well. It is important that you check for application updates since older patches get bugged as time goes on.

So you might want to check PlayStore for patch updates since app developers always roll out new updates in order to keep their application at par with the latest technologies.

Nobody remembers too much information all at once, right? We tend to forget stuff. Similarly, Cache data is temporarily stored data used by your device for faster processing, but when too much is stored, it is important to clean cache memory as it can cause a lot of problems and take up a huge amount of RAM interfering with a lot of functions. A solid percentage of users reported that it helped them fix the error for good.

In case you have never done it before and didn’t know how-to, follow the steps mentioned below

Well, yes, you are guessing it right.

In many cases, even the most complex issues are sometimes simply resolved by merely restarting your smartphone.

You can also try the same if Android Auto isn’t working properly. Just power off your phone, wait for a while, and then restart it. This should fix the issue.

Method 6: Uninstall and reinstall the app

That’s about it! Your problem should be fixed by now. We hope we can help you with our guide.

However, it is still possible for the error to persist; in that case, head over to the support team and ask for help regarding the matter. If you are lucky, you will get a response. We hope this article helps you fix the issue.

HOW-TO: Turn Off all the sensors on your Android device

A creative thinker, director, artist, and dog mother, Debapriya channels her continuous thirst of knowledge by reading and writing about the convergence of technology and human behaviour. In her free time, she obsesses over Anime characters and the latest Manga releases. 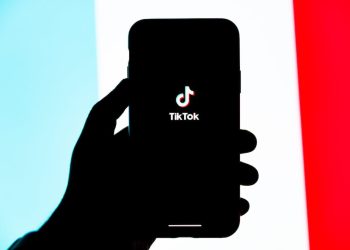 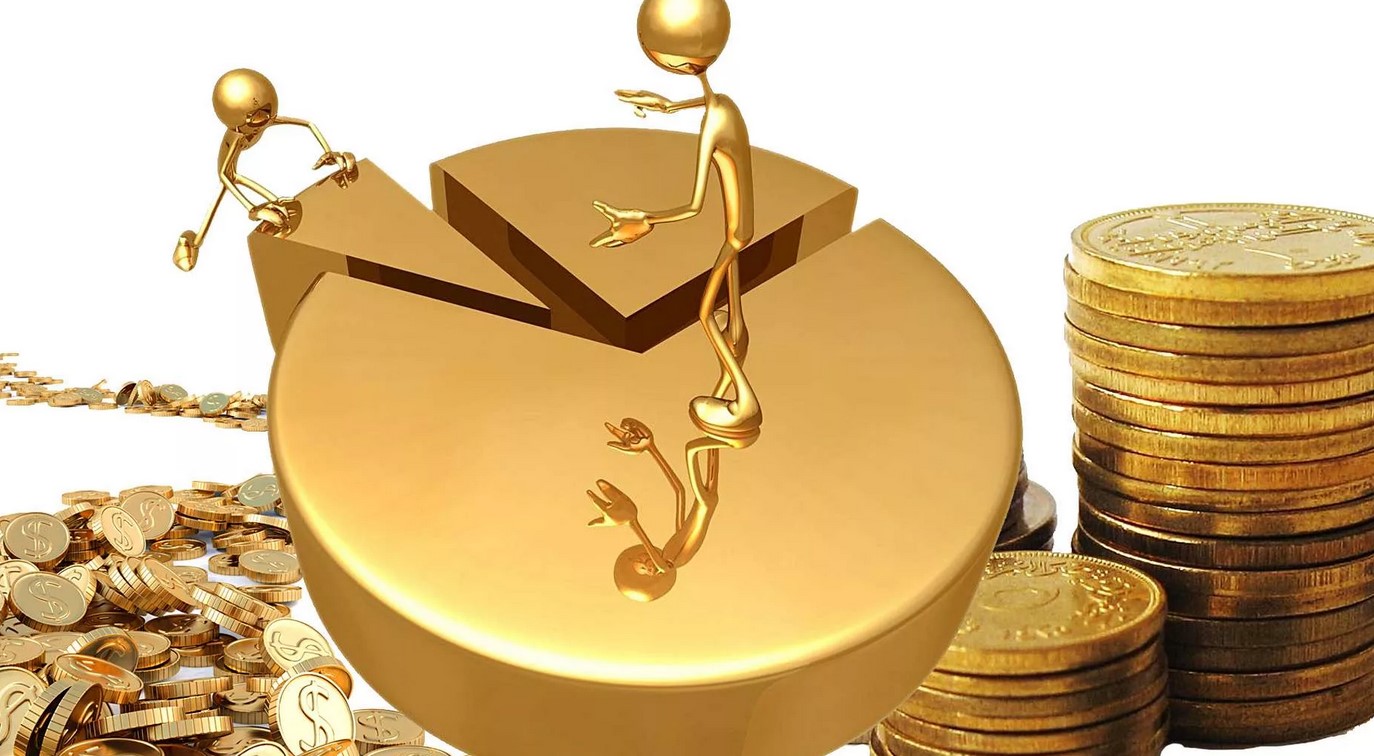 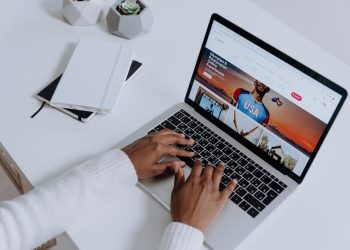