Get Google Playground APK on for your non-Pixel device from the link given below! The evolution of Playground AR sticker was announced during the Pixel 3 event held in the NY City. The playground is now a special mode in Google Pixel camera; a rebrand of AR Stickers on the surface. However, there are some critical differences between AR Sticker and Playground:

Initially, AR stickers were similar to the virtual animation in Snapchat, but the key difference is that these are entirely in 3D and can be deployed in a much smarter way. Thanks to Google’s artificial intelligence, which can put the sticker in a sharper sense of spatial by recognizing the object. 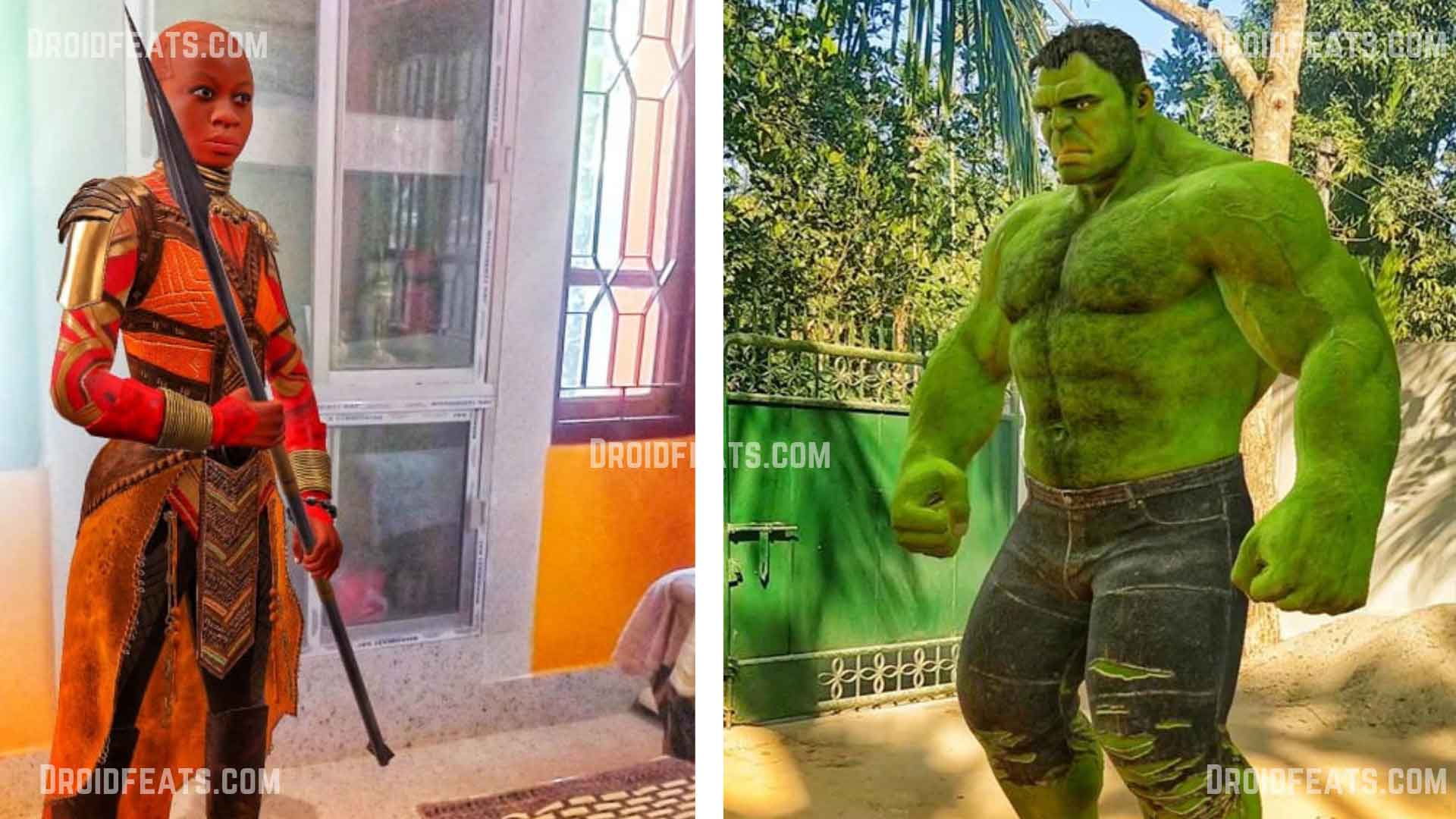 Following are the sticker packs integrated into the Google Playground:

In the new Playmoji packs, Google permits you to pick from a selection of cartoony pets, comic strip-style sports animations, visual and interactive signs, and anthropomorphic weather effects which are now available in Non-Google smartphones.

This 467.8MB file is not an app, but a module which can be integrated into the existing Pixel camera app. So, you must have a working Google Camera installed on your phone from before. If not, download from our Pixel Camera hub:

How to: Install Google Playground AR stickers on any non-Google device

Once you are sure that you have a working Pixel Camera port on your device, you can simply install Google Playground APK which will integrate the Playground sticker packs. Install the APK like a regular app. If you don’t know how to install an APK file manually, check out the guide below:

How to use Google Playground on your phone?

Once the installation process is over, then open the app drawer and launch the Google Pixel camera app. As you launch the app for the first time, you see prompts to seek required permissions. Then, you would see a few infographics. This would help you can get accustomed with the Google Playground mode.

On the right-hand side of the Pixel Camera app, you can see the AR Stickers option as shown in the screenshot above. Tap on that and get Playmoji and stickers.

I have tested this ported module on my OnePlus 5. Check out the videos below: 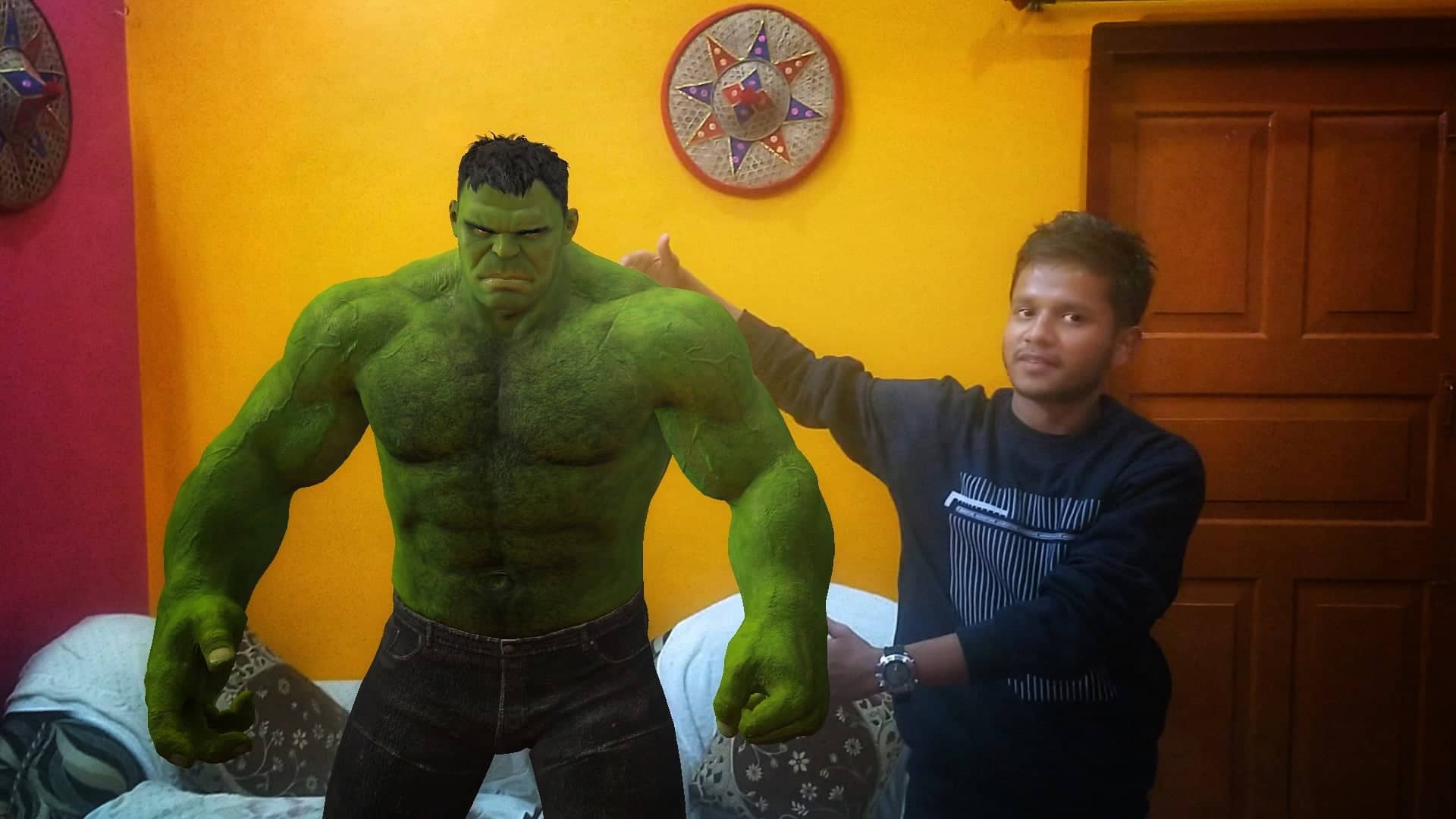 Ignore my look; I know my face is not good but uploaded to show you the samples of Playground and how it works.

Try yourself and let me know about your views on this Google Playground in the comment section below!