How to unlock an iPhone asking for a passcode

Forgot your iPhone or iPad password? Here are some steps to unlock your iOS device and use it again without hassle.

Forgetting or losing your iPhone or iPad password (alphanumeric password) no longer has to be difficult, at least not so much as to take away hours of sleep. In this tutorial that we offer you below, we explain how to proceed step by step.

You’ll need to restore your device and erase its current content, but at least you’ll be able to use it again. What’s more, if you have followed the usual backup recommendations, everything will be much easier.

There may be cases where you will need to learn how to bypass activation lock on iOS. These are some common problems when running iOS.

Finally, we cover the basics of removing or resetting the passcode once you’ve managed to access your iOS device so that the device doesn’t remain locked.

Contents show
1 Is it legal to circumvent the password?
2 Restore your device using recovery mode
3 Use professional forensic software.
4 How does the FBI unlock iPhone?

In high probability, if you are reading this article, you have just tried to access your phone and discovered that it is locked and asks for your password. The new models have to unlock through Face ID or Touch ID in the case of the iPhone SE 2020, so you will use the alphanumeric password less.

However, there are cases, such as when you turn on the iPhone after it has been turned off, in which you are asked for the alphanumeric code instead of using the unlocking systems mentioned above.

This process of restoring an iPad or iPhone and starting over is the best and simplest solution if you don’t remember the passcode. It will delete your personal information, but if you have one backup a day, you will be able to restore it and have the iPhone recovered.

Trying to restore the device from iTunes requires a passcode, but you can always restore it from ‘Recovery Mode’ without using any code.

Note: You’ll need the Apple ID and password used to set up your device initially.

Here are the steps to take to restore an iPad or iPhone from the recovery mode offered by iTunes:

Your iPhone or iPad is working as before but without a security passcode. It may ask you to enter your Apple ID again, depending on the version of iOS you’re running.

If you set up a passcode and want to remove it altogether, after having access to your iOS device, simply go to ‘Settings > Touch ID and Passcode’ to tap on the option of ‘Disable passcode.’

You can also read: How to transfer whatsapp from android to iphone.

Now and then, someone discovers a technique to bypass Apple’s passcode. Sometimes, this trick with the finger allows a person to access something on the locked phone. Usually’ ‘contacts or messages.’ This is not hacking the passcode, but you will only be overlooking it.

It is proven that it is possible to hack the passcode of the iPad or iPhone. Still, you will need advanced software known as forensic software, something that some law enforcement agencies have used when they find themselves in need to analyze a mobile phone.

These tools will be able to extract a passcode from an iOS device. However, you must be willing to pay a considerable amount of money that very few will be able to afford.

How does the FBI unlock iPhone?

iPhone passcodes made headlines in March 2016, with the news that the FBI had an iPhone 5c owned by a San Bernardino attack terrorist.

The feds managed to obtain a court order ordering Apple to help them access the phone and the information stored inside. Apple refused. As far as is known, the FBI would have resorted to an Israeli firm known as Cellebrite to unlock the terminal.

For many, the fact that Apple did not agree to unlock the device is good news because somehow, the privacy of the terminal owner is protected. On the other hand, it seems clear that someone has the means to avoid the standards of security implemented.

However, there is reason to think that the method employed would not work on later iPhone or iPad models. Apple carries out security implementations regularly in each new generation to make them more secure.

7 things you should know about tablet screens 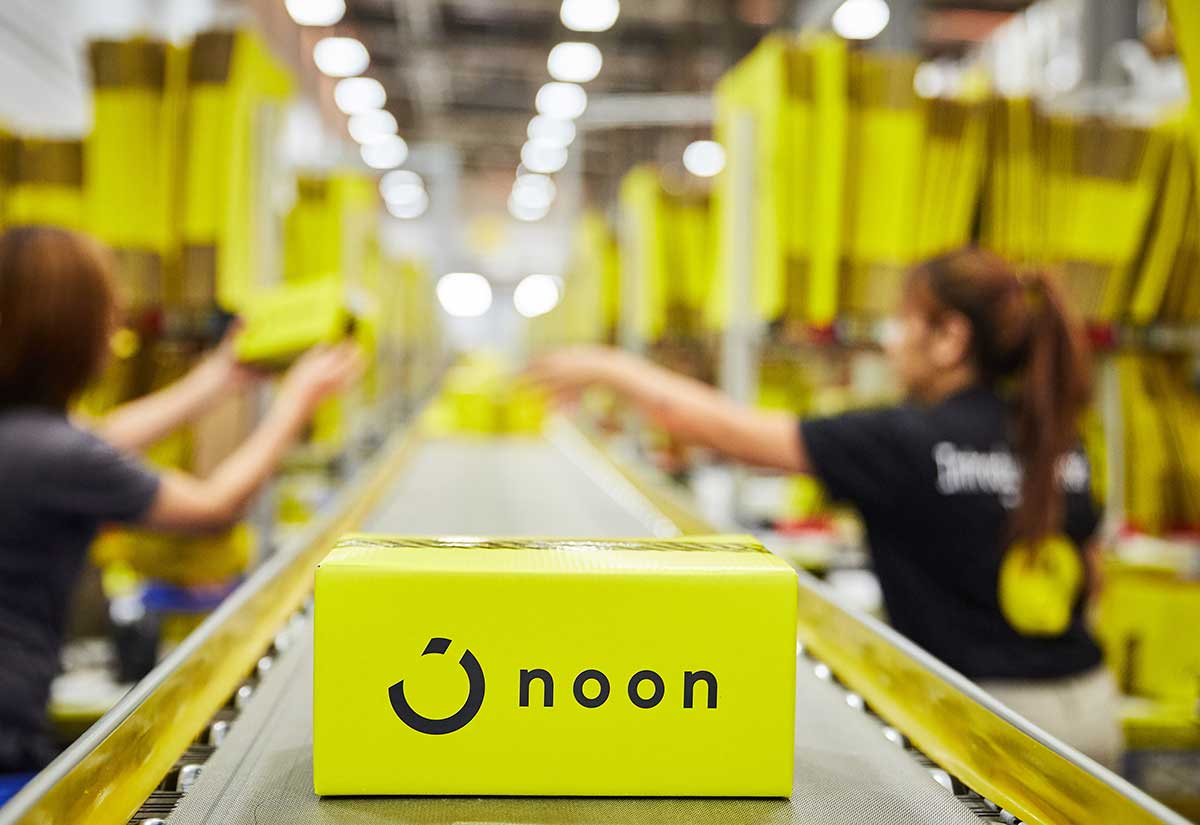 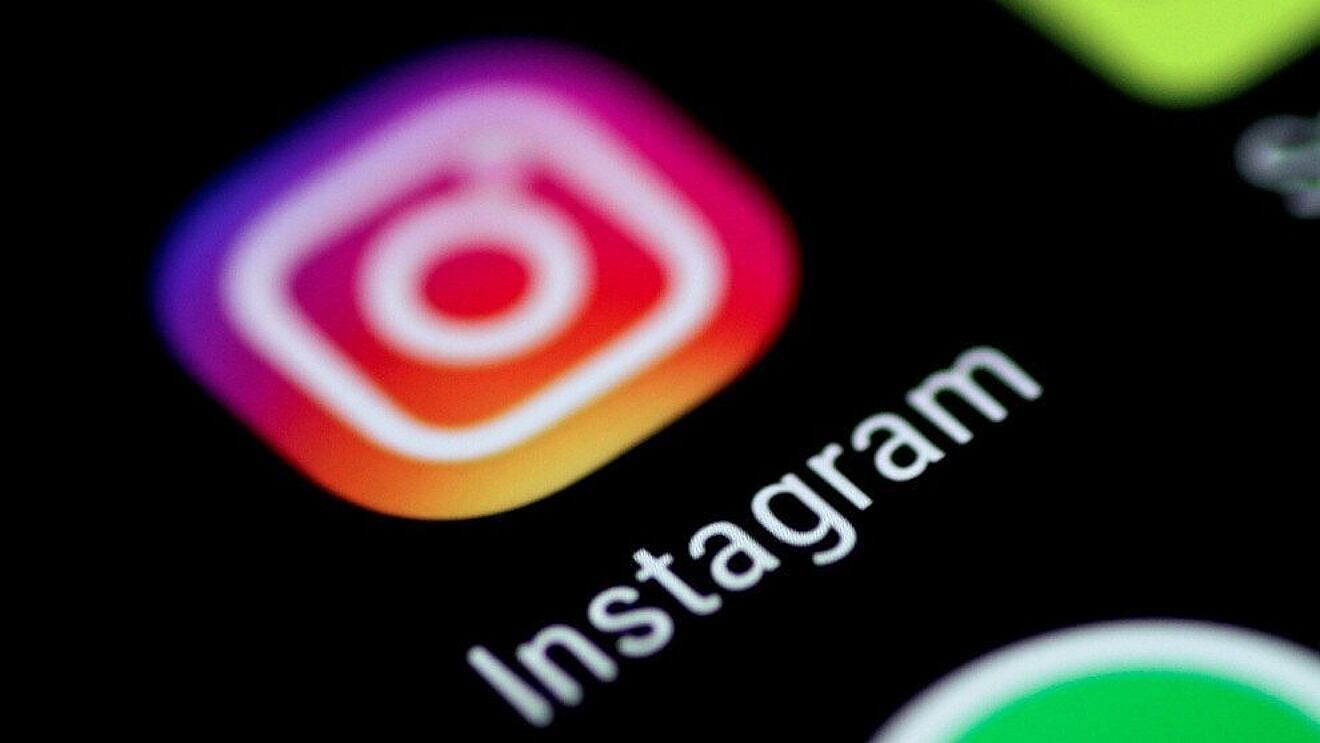 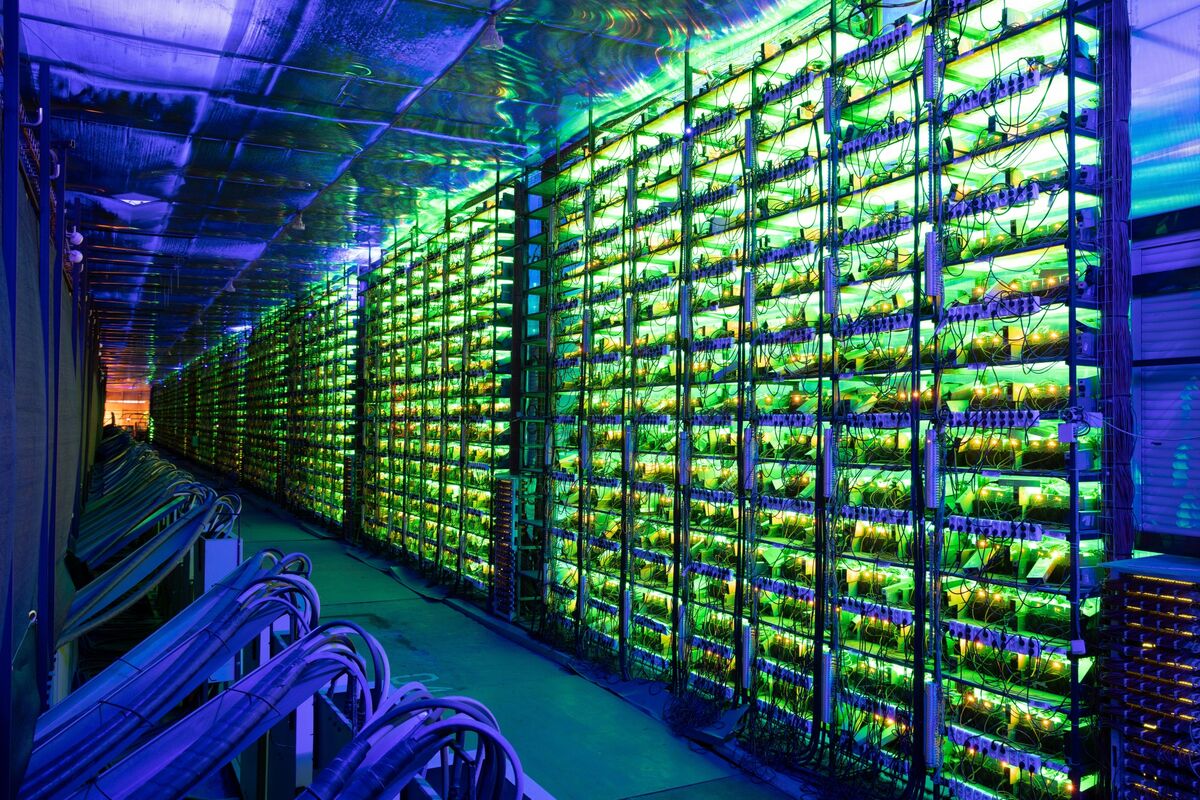