HMD Global has finally launched the highly-anticipated Nokia 7.2, with a bonus Nokia 6.2 at the IFA 2019 in Berlin, Germany. This is the first appearance of the Nokia brand at IFA under the Finnish start-up HMD Global.

As for the phones, both the Nokia 7.2 and Nokia 6.2 looks quite similar. They both have metal frame, a Gorilla Glass inforced front and backplate, and the same display size. But everything boils down to the performance, and camera setup. Both phones features old chipset, but has quite a few tricks up their sleeves.

Spec-wise, the Nokia 7.2 and Nokia 6.2 features a 6.3-inch full HD+ display, with a waterdrop notch. It’s LCD, nothing to write home about. Howeve, HMD has again, made partnership with Pixelworks to put a dedicated display chipset on both phones for real-time SDR to HDR conversion. HMD calls this technology “PureDisplay.” Both phones also has an HDR10 display, so users can take advantage of any HDR10 contents.

Inside, the Nokia 7.2 employs the aging Snapdragon 660 SoC coupled with 4GB/6GB of RAM. For the storage, Nokia offers up to 128GB of internal storage expandable via microSD card. The Nokia 6.2, on the other hand, houses a Snapdragon 636 SoC with 3GB/4GB of RAM, and up to 64GB of storage. Both phones comes with Google One, which gives users up to 100GB of free Google Drive storage.

This is where things gets a little bit interesting. Both phones features triple-camera setup, all with the same lens configuration. However, the more expensive Nokia 7.2 has ZEISS-certified lenses.

The main sensor of the Nokia 7.2 is a 1/2″ sensor with 48MP resolution. HMD promises better lowlight on the Nokia 7.2, thanks to pixel binning technology which basically combines four pixels into one single large pixels. There is also a dedicated Night Mode on the new Nokia camera app. HDR can take up to 6 photos, while the new dedicated Night Mode can take up to 20 different exposure photos (for tripod), and up to 10 for handheld shots.

Moreover, the Nokia 7.2 also offers an 8MP ultra-wide angle camera (118°), which also supports HDR and Night Mode. The phone also has a dedicated 5MP camera for depth sensing. What’s cool about this is that it comes with a ZEISS-designed portrait modes. Basically, you can adjust the amount and type of blur on the portrait shots, mimicking the bokeh quality of ZEISS lenses.

Finally, the front-facing is a 20MP sensor with the same pixel binning technology from the primary rear sensor.

As for the Nokia 6.2, the phone features a 16MP primary camera, with the same 8MP (118°) utrawide angle lens, and 5MP depth sensor. The only thing it lacks is the ZEISS optics. However, the phone also feature some few portrait tricks, and the new Night Mode. On the front, the Nokia 6.2 only has an 8MP camera.

Keeping the lights on for both devices is a 3500mAh of battery, which support 10W fast charging via USB-C. Both also supports OTG, if that’s important to you.

9 of the Best Data Tracker Apps for Androids 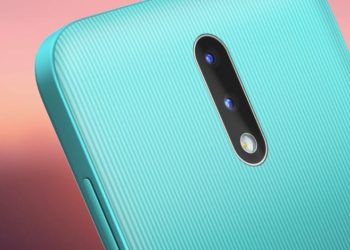 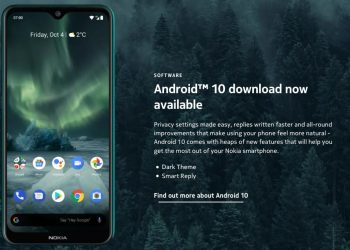 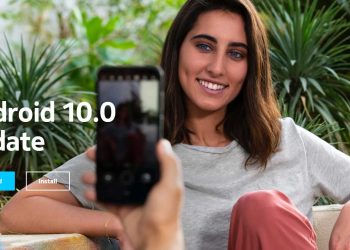 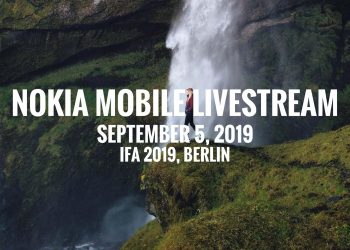 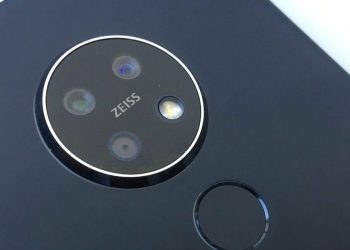 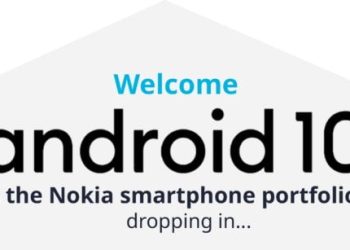 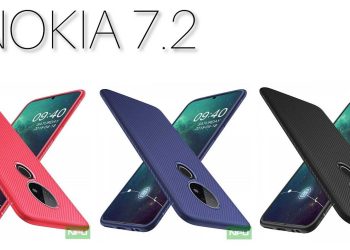 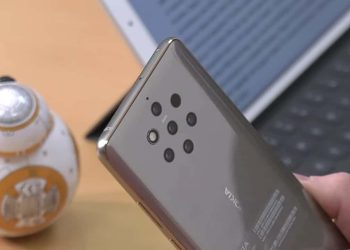