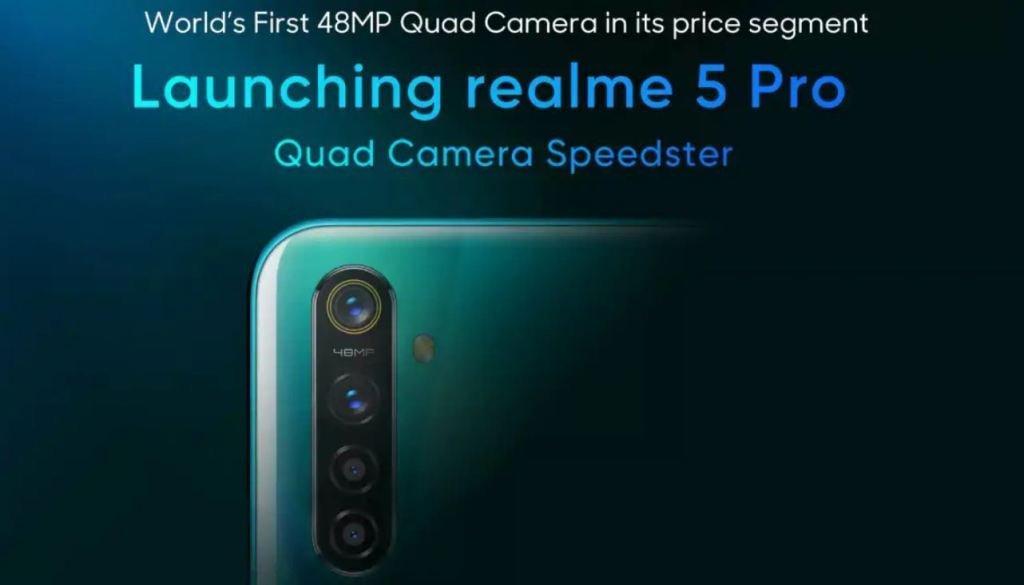 It’s been a busy year for former OPPO sub-brand, realme. The company ended the first and second quarter with four smartphones under their official line-ups. This third quarter, it’s no different.

Realme has already confirmed a launch in India on August 20. The company has also started teasing their upcoming smartphones, which is a successor of the first and second quarter devices. 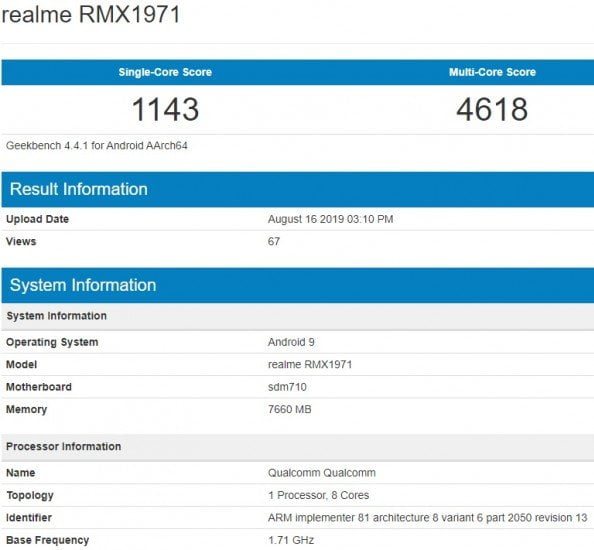 As with any devices nearing the launch, the realme 5 Pro passes on Geekbench, revealing few major specifications. This is after the benchmark website listed the realme 5 few days earlier.

Geekbench listed the realme 5 Pro with Android 9 Pie, that means it could either launch with ColorOS 6 or realme’s upcoming realmeOS. The RAM remains 8GB, but so is the chipset.

If the Geekbench listing is to believe, the new realme 5 Pro will feature a Snapdragon 710 SoC. This is the same chipset we saw on the recent realme 3 Pro smartphone. Benchmark websites can sometimes get things wrong though, so there is a possibility that the phone will ship with a newer chipset. Perhaps, a Snapdragon 712 SoC?

As for the realme 5, Geekbench revealed that it will be using a Snapdragon 665 SoC, with 4GB of RAM. This setup is a huge step-up from its predecessor which features an older MediaTek Helio P60 SoC (Helio P70 for India). 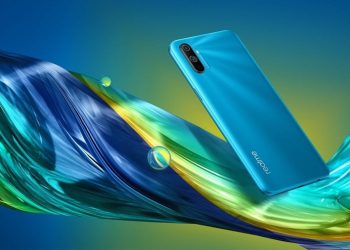 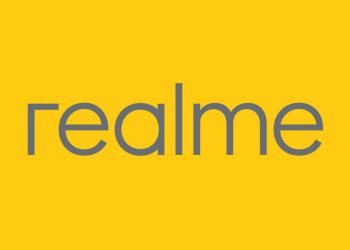 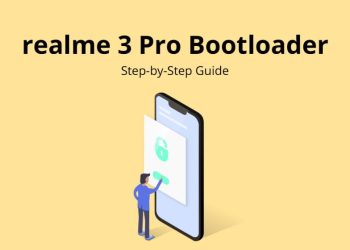 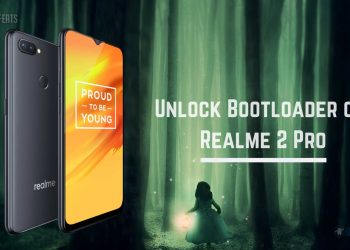 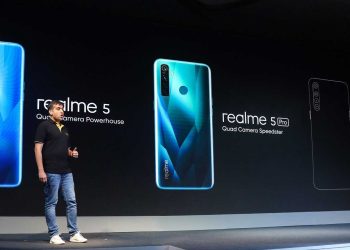