Redmi K20 vs realme X, which one is best for you?

Now, in the latest of the rivalry, Xioami launched Redmi K20 just days after realme launched the realme X. And if you’re looking for a new smartphone in this price range, it can be quite confusing which one to get.

In this article, we will be comparing the realme X with the Redmi K20 based on their price, specifications, and features.

In terms of the specifications, both contenders closely compete with each other. Both phones feature a full-screen AMOLED display, that means there’s no notch or punch-hole for the placement of the front-facing camera. Instead, the two companies opt to use the increasingly popular pop-up selfie camera design.

However, in regards to the display sizes, the realme X takes the crown. The realme X comes with 6.53-inch display, while the Redmi K20 only has a 6.39-inch panel. Small differences, but could partially affect the buyer’s decision. Both displays have full HD+ (1080×2340 pixels) resolution though. So it’s still a win to pick Xioami.

Don’t get me wrong, both chipsets are more than powerful enough to make both phones run smoother, the extra power from the newer Snapdragon 730 SoC is still unmatched by its predecessor. In this category, Xiaomi is our easy champ.

For the memory configurations, the realme X comes in 4GB and 8GB RAM variants with 128GB of expandable memory.

Now comes the imaging. The Redmi K20 has triple camera setup, rather than the dual-camera standard on the realme X. It features a 48-megapixels main sensor, and an 8-megapixel camera with a telephoto lens, allowing up to 2x optical zoom. Aside from this, the Redmi K20 also included a 13-megapixel sensor with a wide-angle lens. Hidden in its pop-up selfie mechanism is an outrageous 20-megapixel sensor.

Meanwhile, on the realme X, realme also throws in a 48-megapixel sensor, partnered with a 5-megapixel depth sensor for the traditional bokeh effect. Upfront, there is a 16-megapixel sensor contained inside the motorized pop-up selfie mechanism.

To conclude, both handsets support up to 960fps slow-mo recording, in 1080p.

Megapixel wise, both offers high-resolution imaging. But Xiaomi takes a lead on the selfie department with its 20-megapixel snapper (if it’s your thing). However, note that after hardware, there comes the software side of thing. So megapixel may not represent the actual quality of the photograph. Overall though, we find the camera setup on the Xiaomi far more versatile.

Software-wise, both handsets run on Android 9 Pie. But realme X has a ColorOS on top Android 9, while the Redmi K20 comes with MIUI skin. I find the MIUI more pleasant and less cluttering to the eye, but ColorOS also offers more features. Also, Xiaomi is known to include ads on their smartphones, so ColorOS takes the lead this time.

Keeping the lights on is a huge 4,000mAh battery on the Redmi K20, while the realme X settled with smaller 3,765mAh battery. Both also feature fast-charging. However, the K20 only has an 18W charger in its retail box but is capable of up to 27W. But if you want to take advantage of the full capability of your handset, Xioami sells a 27W charger for Rs 999.

Realme, on the other hand, bundles the realme X with its unmatched VOOC 3.0 fast charger. So realme takes the lead here again.

How to choose the best Laptop for AutoCAD 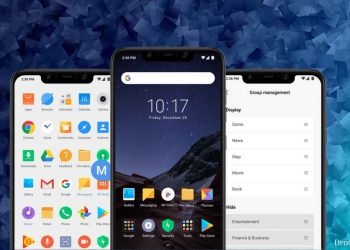 How to Unlock Bootloader on Xiaomi Poco F1 (POCOPHONE) 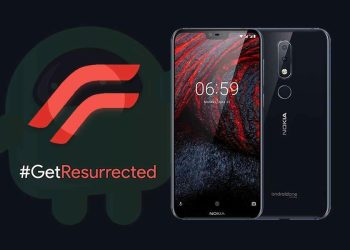 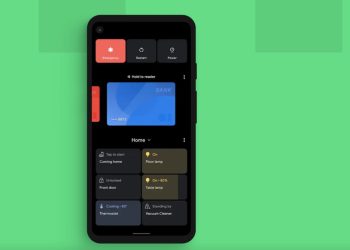 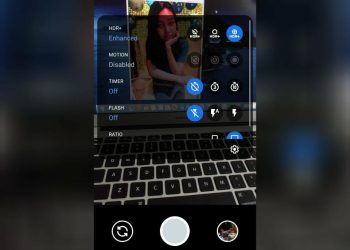 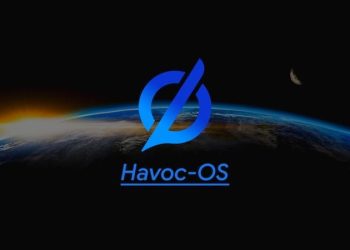 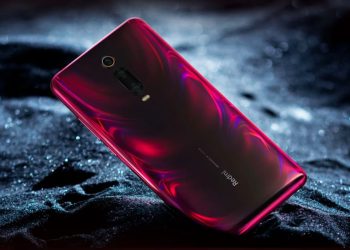