How to install Systemless Xposed (Framework) on Android 8.0/8.1 Oreo

Being an Android user, if you have ever considered trying out ways to customise your device and add some extra cool features to it, I am sure you must have come across Xposed Framework at least once. Of course, it is the most popular mod that helps in adding core modifications to your Android device while running the Stock Firmware.

Xposed Framework for Android Oreo 8.0 and 8.1

It has been only a handful of months or so that this very fundamental tool, Android Oreo has become available for the Android users. Xposed finally supported Nougat in last October 2017 which was to cope up with the significant changes in the runtime environment. However, the developers had made a final official statement in the last December on the development status of that time which proved the imminency of Oreo. Lastly, today we are here to discuss about how to install Xposed Framework on Android Oreo with the release of Xposed v90 Beta.

Xposed for Android Oreo was announced by Developer rovo89 at the official XDA thread. Xposed v90 Beta supports Android 8.0 Oreo (SDK 26) and Android 8.1 Oreo (SDK 27). Make sure that you give a read through the release notes of this update before carrying out the rest of the procedure.

Irrespective of the fact that how you are running Oreo on your device (Officially or unofficially), it is now pretty simple to install Xposed Framework on Android Oreo by following these easy step-by-step guide stated below.

Take a complete backup of your device before installing the Framework. You may even choose to take a full Android backup of your present ROM setup as well.

There are basically two simple methods to install Xposed Framework on Android Oreo. You can simply use Magisk. The second option is to flash the official installer zip using TWRP recovery by using SuperSU for root.

Xposed Framework could be easily installed on Android Oreo with the help of a Magisk module that has been released by the Developer – topjohnwu. With this process, you would not require modifying the system.

That completes your entire procedure, and you have succeeded to install Xposed Framework on Android Oreo.

The app must show “Xposed Framework version 90.0-beta1 (Systemless by topjohnwu) is active“ after your Android device boots. Now, you can proceed to download and install Xposed modules.

The next convenient method of installing Xposed Framework on Android 8.0/8.1 Oreo is by flashing the Xposed Framework ZIP file using TWRP custom recovery. Make sure you have the correct TWRP installed on your device.

You are done! You shall now go ahead and start installing the Xposed module on your phone. The official repository is a home of thousands of module. But before installing any mod, make sure to check the compatibility with Android Oreo.

If you encounter any problem, please comment below, and we will get back to you as soon as possible. 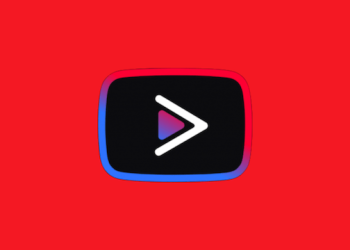 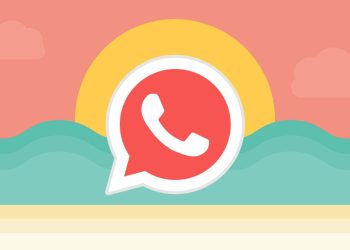 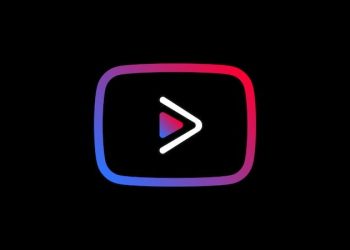 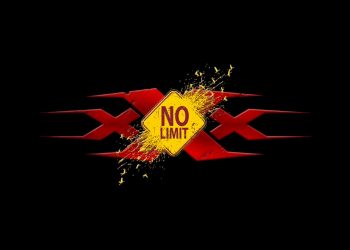 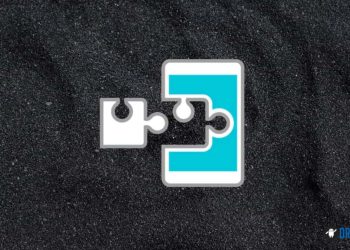 Install Xposed Framework on Android 10, Android 9, and below [How-to GUIDE] 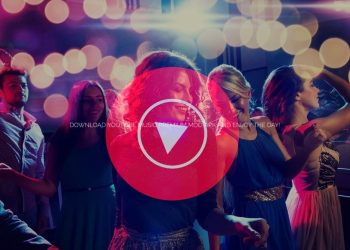 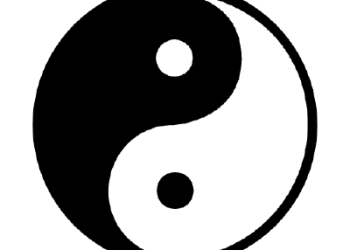