Magisk has gained quite a lot of popularity over the recent time in the name of Systemless root solution. It is one of the most preferred solutions for rooting Android devices. In order to gain root on Android smartphones or tablets, one can opt for downloading Magisk 16.3 Beta utility.

Several users reported that Pokemon Go isn’t running alongside Magisk and that did finally lead to its newest release. Magisk came with an upside; it passes SafetyNet – Google’s security framework in order to let users access apps such as Pokemon Go. 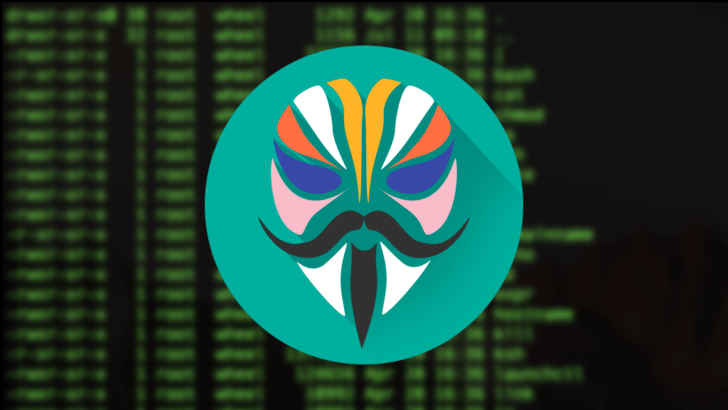 Besides, the marvellous compatibility and enhanced performance are two more positive aspects of Magisk 16.3. A support for Android P was rolled out in the last Magisk 16.1 Beta.

The former version has gone through quite a long span of time, and after repeated tests, the prevailing bugs in it have been addressed in the recent Magisk 16.3 Beta. 16.0 has been the last stable release is expected to be updated with substantial alterations by topjohnwu, the developer of this Beta utility.

Here are the release notes for Magisk 16.3 (Beta) as mentioned by topjohnwu:

Why Choose and Install Magisk?

Magisk isn’t like other older implementations. It offers Systemless root, i.e., it doesn’t modify the system and passes SystemNet. It also supports the latest Android P version that is being tested by Google on Pixel devices at present. All these features make Magisk better than any other alternative.

Magisk has got its own repository of mods, and one can install it through Magisk Manager (also known as Magisk Modules). A user can even download and install root apps like FlashFire(used to flash system software directly through the device) without using the Manager app.

Use the download link below to fetch the latest Magisk 16.3 Beta package:

The Magisk, 16.3 Beta Utility, is available in the form of a ZIP file and you can flash that via custom recovery such as TWRP (from, the famous TeamWin). Visit our TWRP section to know more about downloading and installing TWRP recovery.

How to fix problems with the OnePlus 5 — Ultimate Guide