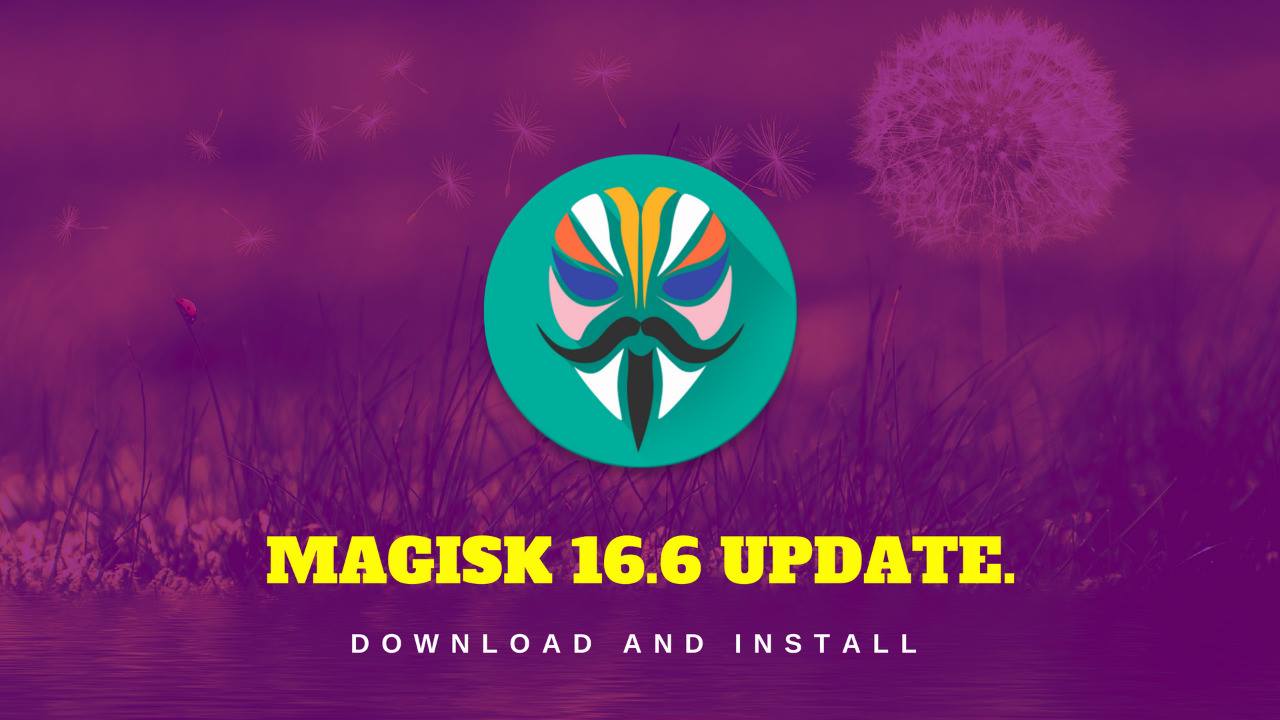 Recognized XDA Developer topjohnwu today announced Magisk 16.6 Beta update on his Twitter status. The Universal Systemless Root solution is much perfect now. You can now download Magisk 16.6 Beta and Magisk Manager 5.8.0 APK from the guide below and install it on your phone.

If you are already using Magisk, you will get the update notification on your device. You can directly update it from your device by following the on-screen options. If you are new to Magisk Systemless root, head down to the tutorial below, we have a guide to install it with all necessary download links.

For older versions, check out these tutorials:

The last build (16.4) was released two months ago. Now, the developer John Wu‏ (@topjohnwu) finally released a new and improved version of Magisk. Magisk 16.6 brings support for Treble-enabled devices and fixed several bugs including mysterious root loss issue in some phones. If Project Treble supports on your device, this guide is highly recommended for you. Read ahead; you will get the download links and tutorial on How to install Magisk 16.6 Systemless root with Magisk Manager 5.8.0 APK.

The developer John Wu is a military man. Due to his busy schedule on attending military training, he is a bit late this time to roll out this new update. But the wait is worth. He is able to made some huge improvement on this Magisk 16.6 build.

The developer has intentionally skipped 16.5 version because, in this build, there are several major changes and improvement over the last update.

There are two major highlights on Magisk 16.6 Beta build along with several improvements.

Use our own set of loop devices hidden alongside with sbin tmpfs overlay. This not only eliminates another possible detection method but also fixes apps that mount OBB files as loop devices.

Massive changes. The wait is worth, isn’t it? Thanks to the developer for his excellent work in the Android Community. Now, let’s proceed to the tutorial below and install Magisk 16.6 on your device.

For other versions, check out: Download Magisk [all versions] ZIP

Magisk 16.6 ZIP can be flashed via TWRP Custom Recovery. Therefore, you must have a Custom Recovery like TWRP installed on your device. If not, follow our detailed guide from the link below:

→ How to install TWRP Recovery [latest] on any Android device

How to: Install Magisk 16.6 on any device

How to update Magisk root to Magisk 16.6

After the reboot, the Magisk Manager 5.8.0 will be automatically installed, and you can proceed to browse through the official repository and download required modules to add extra features on your Android Device.

So you are done with this tutorial! You had successfully installed the latest Magisk 16.6 Beta using our guide. If you faced any problem with performing this tutorial, please let us know by dropping a comment below. Our team will reply you back as soon as possible. 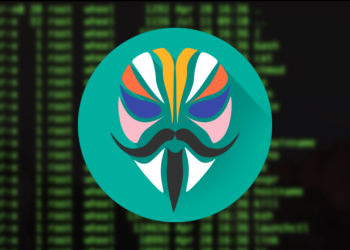