Project Treble is Google’s worthy improvement to software updates. Before moving too far in, let’s look back and talk about what Project treble actually is. A year ago, Android Developer Blog posted a short explanation; you can go back and see that if you want to know more, but I will clear it here. One of the pieces of Oreo, Google trying to improve the terrible situation of software update of some third-party phones like Samsung, Asus, and Huawei. 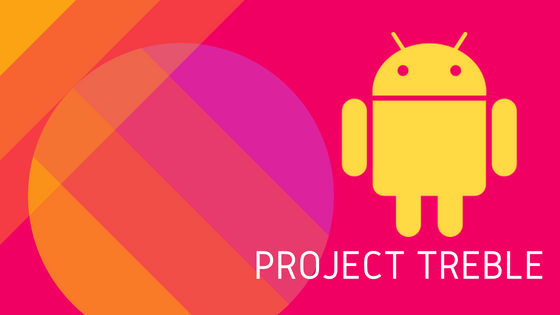 Project Treble aims to modularize updates, reducing the amount of time that OEMs need to update their phones. It extracts the Android OS code from OEM’s hardware.

Google is speeding up the process with Project Treble, which changes the Android Architecture. A “Vendor Interface” will contain all the low-level software for a device (like chipset drivers). Google is making the Vendor Interface forwards-compatible, by working with the chipset manufacturers. 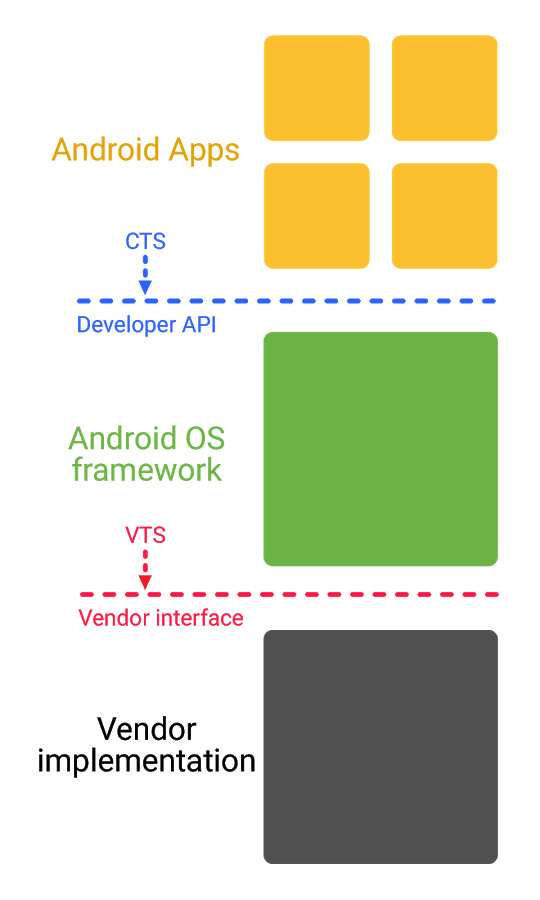 In this guide, you will be able to download and install the Project Treble ROM based on Android 8.1 Oreo on the supported device. This could be quickly done on the list of device that uses phh-Treble ROM.

Android 8.1 Oreo comes with a lot of known enhancements to the devices. The new feature and performance improvement aimed at bringing a faster software experience on the Android phones. Google’s Treble Project is one such inclusion of Android Oreo. Also, Project treble is the biggest gateway to the Custom ROM development community, thanks to its flexibility to customize. You will surely know about this soon, but for now, follow the tutorial below on how to install Project Treble ROM Android 8.1 Oreo on the supported devices.

XDA Recognized Developer, phhusson, has opened the thread to provide support to the Treble compatible devices. Project Treble AOSP ROM is fully naked, that means, you will get a complete vanilla flavor that could be installed on many devices.

The aim of this ROM is to provide full Treble-compatible hardware support. The hardware which don’t have Treble API won’t get any support from Treble Project.

Now proceed to the tutorial below and install Project Treble ROM on your device.

Hurray! Your phone has been updated to Project Treble AOSP ROM. Check Setting>About Phone to verify!

The upcoming version of this ROM shall bring more stability and performance. If you have any query regarding Project Treble ROM, please do comment below, and we will reply you back as soon as possible.

Is the Project Treble Android 8.1 on your phone clean and minimalist user interface? Does it look good on your eyes, or you would like to stick on the Stock OS? What’s your opinion? Do comment below! 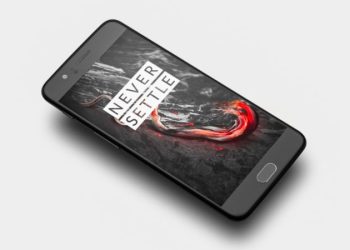 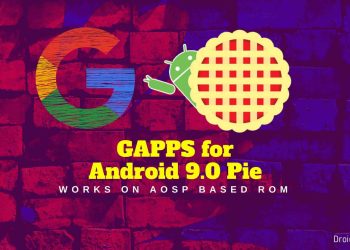 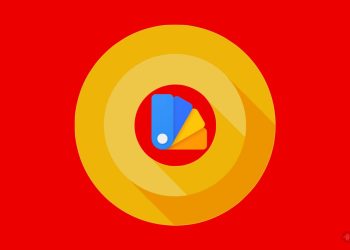 How to install Substratum on Android Oreo without root access? 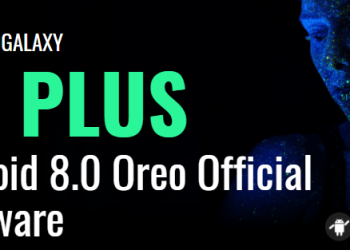 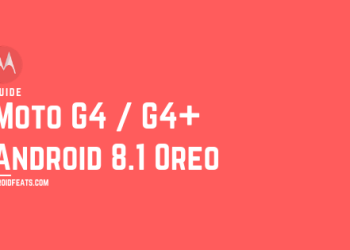 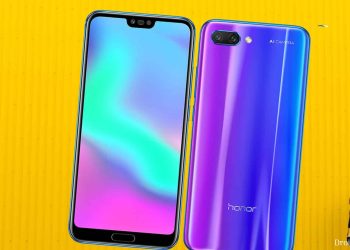 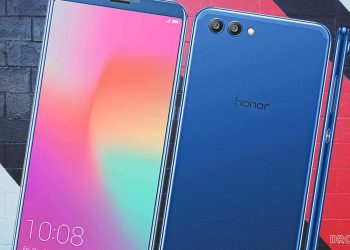 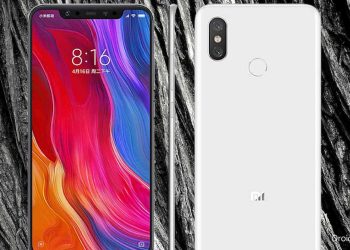