The most popular root utility is getting better day by day. Thanks for the continuous support, we have Magisk 17.1 now with a lot more improvement and bug fixes. Actually, the developer released Magisk 17.0 but within a few hours, they removed it and released 17.1 version due to some issues. The Magisk Manager App also got updated to v5.9.1. The latest version of both the packages is available below, along with a tutorial on how to install Magisk to root Android devices.

Recognized XDA developer topjohnwu released the stable Magisk 17.1 with Android 9.0 Pie support, better A/B-type device support, fixed SafetyNet checks, and more. The developer is so quick to roll out a hotfix release. The first significant change on this build is about A/B partition device support. According to topjohnwu, some changes in the Google’s Pixel OTA prevents Magisk from being installed on the inactive slot. This new Magisk 17.1 update completely fixes the issue. Therefore, providing better support for A/B-type partitioning devices.

Also, the newer version is properly compatible with Android 9.0 Pie. Therefore, if you are on Android 9, official or unofficial, this Magisk 17.1 will work perfectly. This update will help those who are using Project Treble Android 9 Pie GSI ROM.

Magisk is the most popular root utility due to its continuous update and systemless approach. If you want to customize your Android phone, you must have to root your device. This tool gives root access along with various features in their homemade Magisk Manager App. Once your device is rooted, you can install a custom recovery, custom ROM and tweak your device using various mods that are available in Xposed repositories and Magisk Modules. 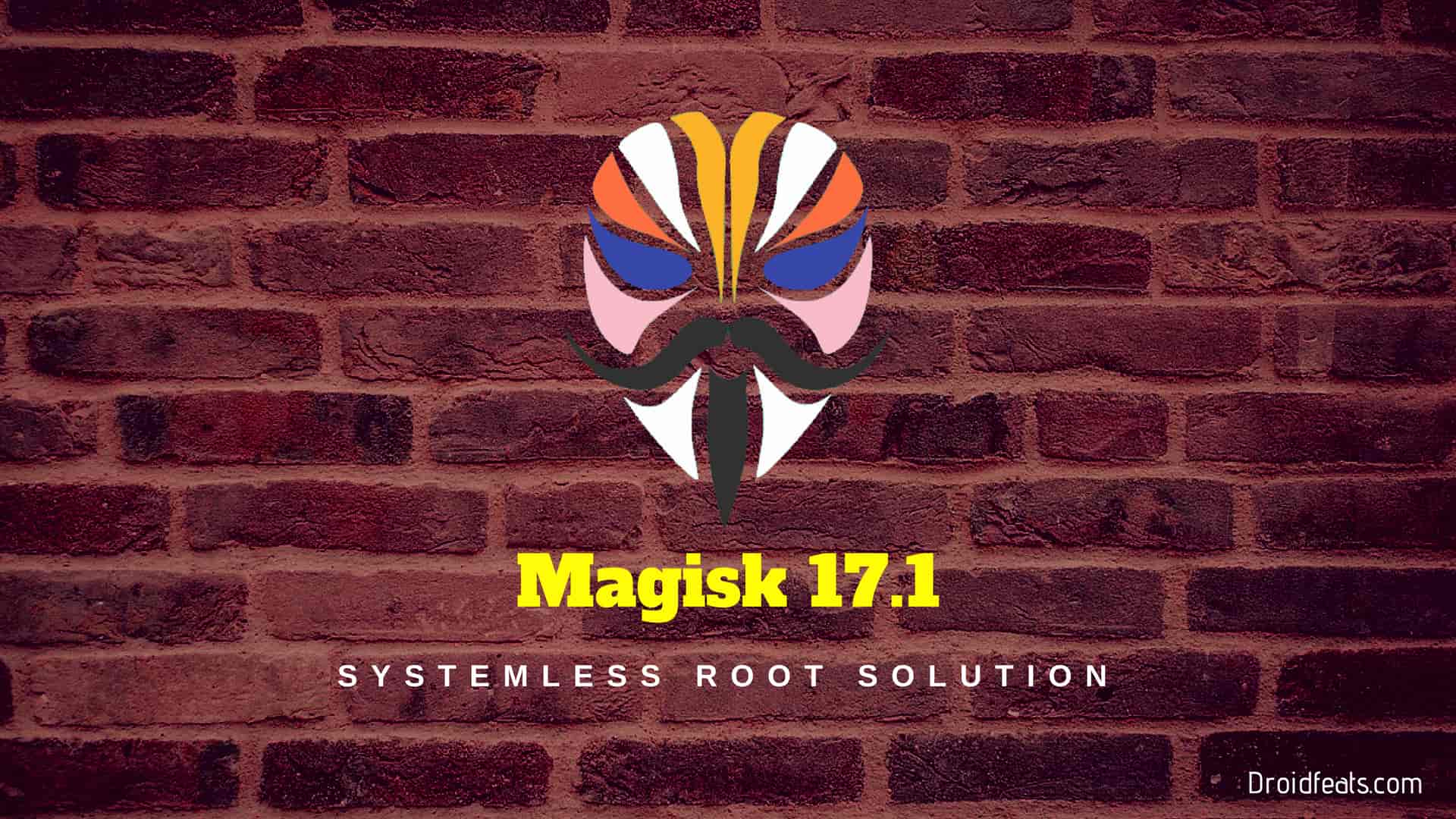 The most important reason why Magisk is a dominating root solution is due to its systemless root approach. In other words, if you install Magisk, the system partition won’t get modified. This has some benefits like your device can pass a lot of security checks. Also, rooting via Magisk won’t break OTA from the manufacturer. You can get Official Updates via OTA on your phone even after rooting.

Moreover, with the help of Magisk Manager App, you can easily manage your device’s root access and implement plenty of tweaks directly on your device. Thanks to the developer that made Magisk Module available. These modules are specific to Magisk users only. Now there is a new version of Magisk and Magisk Manager, that is version 17.1 and 5.9.1 respectively.

For other versions, check out: Download Magisk [all versions] ZIP

How to update Magisk root to Magisk 17.1

After the reboot, the Magisk Manager 5.9.1 will be automatically installed, and you can proceed to browse through the official repository and download required modules to add extra features on your Android Device.

So you are done with this tutorial! You had successfully installed the latest Magisk 17.1 using our guide. If you faced any problem with performing this tutorial, please let us know by dropping a comment below. Our team will reply you back as soon as possible.