Will Huawei gain access to Android and Google after temporary Trump trade ban?

Google seems to comply with the trade blacklist and has put gears in motion to cease its relationship with the Huawei on future Android updates and device certifications. Huawei and 68 of its subsidiaries were placed in the blacklist following an executive order that was signed by US president Trump. The ban was enacted after Huawei was placed on an entity list that bars the company from purchasing the equipment from US companies without any prior government approval. 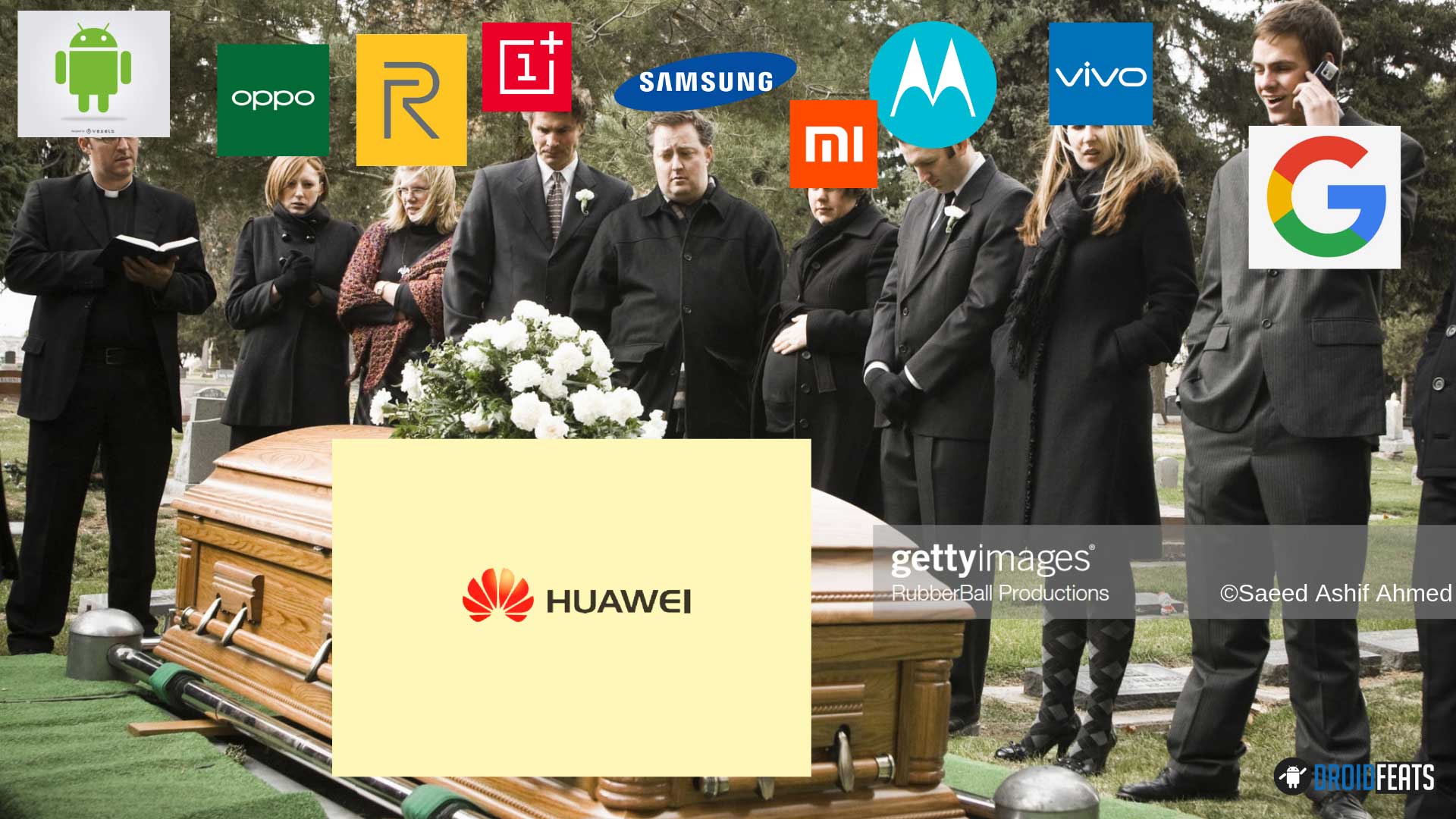 Huawei has been accused of working with the Communist party of China and Trump’s administration assumes it to be eyeing on undermining the international networks by installing the backdoors in network equipment. However, no proofs of any of such vulnerabilities have been made public yet.

After the Huawei was placed on the entity list and enacted with the trade ban, companies like Google, Intel, Qualcomm, and NVIDIA are restricted from selling or making deals with it. Whereas, Huawei relies on Google for its play services suite and closed portions of Android that needs approval for every release.

A sigh of relief for existing users!

With all the hustling reports that frightened the Huawei users, there were reports from the sources that said Google won’t be retroactively removing the Google Play services support for the existing versions; however, they will no longer provide the software updates on the other hand. Huawei still has access to the Android’s open-source components that are freely available to any organization abiding the licensing terms.

Moreover, with the recent updates being made by the Google and US administration indicate that the Huawei eventually will end up with the permission to get back with the business like ZTE, which was added to the entity list and was subsequently removed in 2018, causing it the massive disruption.

Update 1 – Google clarifies to continue its services on Huawei devices!

Google relieves the existing Huawei users that their Google Play suite and Play protect will continue to function on the Huawei devices.

Huawei officially responses to its users stating that it will continue to roll out the security updates and after-sales services to all the Huawei and honor devices. Moreover, it also has the announcement of the scheduled launch of Honor 20 on May 21 as decided earlier.

Plus, nothing has changed for HONOR. We will be having our exciting launch event tomorrow in London for HONOR 20 Series”.

US Commerce Department grants Huawei a temporary license to restore its ability to operate on the existing networks and provides software updates.

This temporary license runs till August 19, 2019, specifying a time period for Huawei to operate and support its existing customers and also to ease the burden of the businesses working with Huawei currently. And within this period the Huawei is restricted from continuing to develop the future products using the technology and software from US companies and Huawei might also be restricted from working with the companies like Google on future smartphones. The details are not yet fully available.

All these updates do give a sigh of relief to the existing Huawei customers but the “temporary” tag still implies to the updates giving a time period to both the customers and Huawei to work things out.

Buzzoid Review: the only paid service for Insta that I love most!

Lenovo Z6 Lite: Here’s everything you need to know!