Every Android phone out there comes preinstalled with Google Apps or GApps like Google Calander, Google Chrome, Gmail, etc. These preinstalled Google apps take up a lot of space on your device, plus the users are always concerned about the type and amount of their data that is being sent to Google. Without a doubt, GApps are amazing and syncs with each other quite well, but this also means you are choosing Google to have complete control over your device. When it comes to having control over your device rooting, is the most preferred option that comes to your mind.

Rooting your device lets you decide which preinstalled apps to keep and which should be deleted. But what if you want an alternative to all the GApps? We got you covered. All you need is a rooted smartphone and FOSSAPPS.

FOSSAPPS stands for Free and Open-source Software Apps. It is a Magisk module that lets you install free and open-source substitutes for Google Apps on your Android devices. Here is some information about the Apps that FOSSAPPS has to offer:

There you have it, the replacement for all the GApps you can think about. But the question is where to get these apps? You can’t just download them from Google Playstore (Need Google App Again). You also don’t have to flash FOSSAPPS while installing the custom ROM. All you have is to install Magisk on your device and follow the steps below:

Detaching yourself from the Google ecosystem can be a little tough for the first few weeks but, after that, it doesn’t feel any different from using the stock Google Apps. But using open source apps makes a huge difference when it comes to privacy and security. So if you want to exit the whole Google ecosystem for a while, you can install FOSSAPPS on your device and keep them around if you like them.

How to Successfully Adapt Your Website for an Improved User Experience 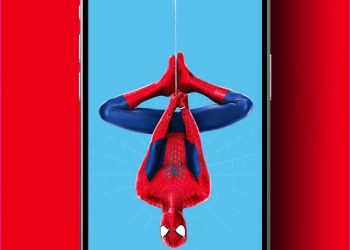