Meizu is certainly among the top emerging brands in the market right now. The Meizu Note 9 has been launched today in China. The device has a 48 MP setup at the back making it one of the few devices to have such strong camera setup.

As of now the Meizu Note 9 is launched only in China and will be competing against Xiaomi’s Redmi Note 7, which was launched earlier this week. Although, if the device succeeds in China, Meizu might launch the smartphone globally. 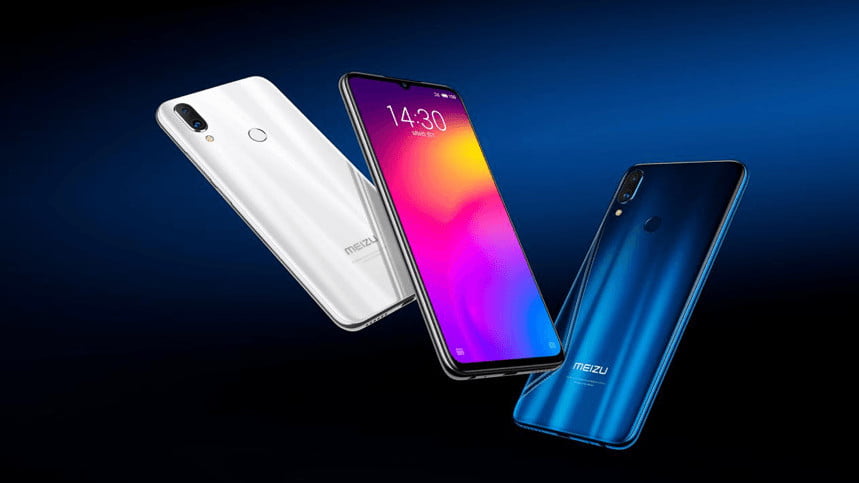 Recently, Meizu has made a name for themselves in providing premium features at an affordable price with their smartphones. Meizu Note 9 is yet another example of the company’s brilliant yet affordable smartphones. You can find Meizu Note9 will be available soon in India where you can choose some of best Tata Cliq Coupon Code which will give amazing discount.

Meizu Note 9’s screen looks fairly vibrant and the device has a brilliant finish at the back of the smartphone to give it an elegant look. As mentioned above, there are currently three color variants available – Magic Black, Starry Blue, and White.

The Meizu Note 9 is a mid-range smartphone so, that being said we can expect a fairly good processor powering the device.

Let’s have a look at the processor of the device, the Meizu Note 9 is powered by an octa-core Qualcomm SDM675 Snapdragon 675 coupled with Adreno 612 GPU.

4GB/6GB of RAM and 64GB/128GB of internal memory which can’t be further increased as there is no dedicated card slot in the device. Considering the price range of the device it is kind of a bummer.

So, coming to the cameras, the Meizu Note 9 sports a dual camera setup, 48 MP, f/1.7 lens rear camera and an additional 5MP depth sensor. Considering the fact that the device will cost less than CNY 1600 (Rs 17,000) to the user, this camera set up is monstrous.

Meizu has also provided a brilliant single 20 MP, f/2.0 selfie snapper, which houses in the notch of the device.

Coming to the battery of the device, A 4,000 mAH non-removable battery fuels the device. There is a 3.5 mm headphone jack which is expected at this price range.

Moving to the Operating System of the Meizu Note 9, it will run on Android 9.0 out of the box. The device also supports fast charging and a USB 2.0 Type-C 1.0 charger is required to do so.

With the release of Meizu Note 9, the company is expected to make huge profits with the device. As in this price range there not many competitors who can provide the same specifications as the Meizu Note 9.

According to me, the best feature of the device is the 53MP (48+5) at the back of the device at such an affordable range. This feature of the Meizu Note 9 will definitely give the device an edge over its competitors. You can find some of best electronic gadgets available online with amazing Snapdeal Promo Codes which will provide you good discounts.