With this guide, you will be able to update your Galaxy S9 / S9+ to the official Android 9.0 Pie firmware. The build numbers of these updates are G960FXXU2CRLI and G965FXXU2CRLI for Galaxy S9 and Galaxy S9+ respectively.

Galaxy S9 and S9+ already received Android 9.0 Pie beta couple of weeks ago, under the One UI beta program. In a surprising turn of events, Samsung has finally released the official Android 9.0 for S9 and S9 Plus devices across the globe. Unlike the beta builds, this firmware is stable, and hopefully, there are no bugs to resist. For users, who are directly upgrading from Oreo to Pie on Galaxy S9/S9+, there are a large number of changes along with the look and feel of the operating system because of the brand new One UI.

Samsung’s One UI is the company’s best software ever released which offers a consistent design centered around one-handed ease-of-use, gesture navigation, and a system-wide dark theme. By seeing the One UI Beta program, we thought that the stable Android Pie update for Galaxy S9, S9+ and Note 9 would release in January 2019. As it turns out, Samsung decided to release it early, and the update is already rolling in some European counties like Germany, Switzerland, and Italy via OTA (Over-the-air).

In case you still didn’t get the OTA notification, due to carrier, region, or you might be in a custom ROM, you can update your Galaxy S9 / S9+ manually using our tutorial below. Read ahead; we have the download like for both the firmware along with some essential tools that required for firmware flashing.

Since this is an official firmware by Samsung, flashing this firmware won’t trip your KNOX security, neither break any Samsung Pay functionality. For rooted users; this update will un-root your phone to factory settings.

The One UI is a redefined version of Samsung’s Experience 10, which primarily focus on the thing that matter the users. One UI is based on Android 9.0 Pie update, which features a vast UI overhaul with an emphasis on ease-of-use, especially in system-wide dark theme and single hand mode. 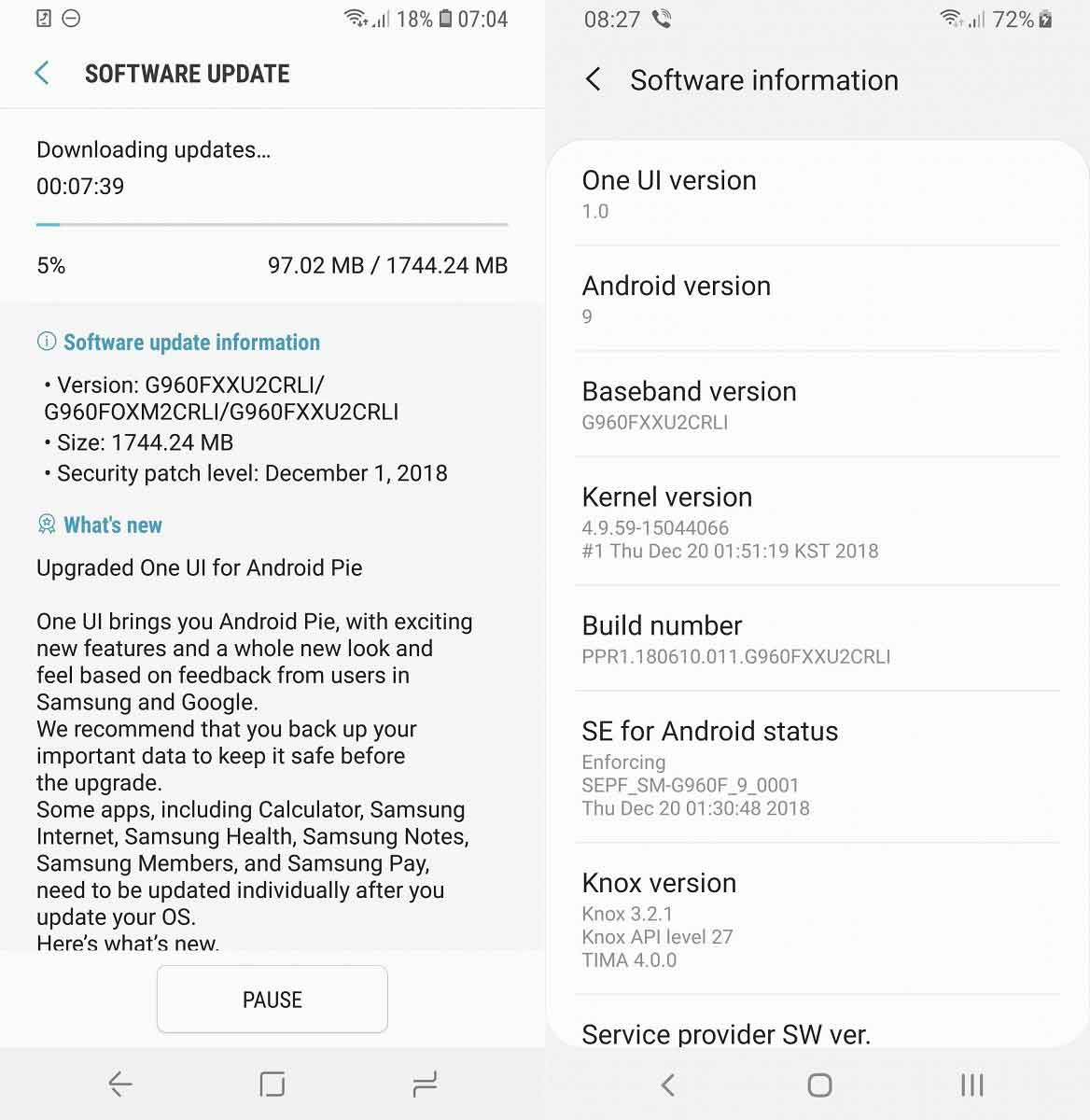 Android 9.0 is a significant system update from Android 8.1 Oreo that brings a bunch of new features and improvements. Being based on the latest irritation of Android, the update carries all the Android 9.0 features.

Note: Apart from the major system upgrade, this build comes with the latest December 2018 security patches, with changelist 15044066.

Love the features? We love it too, and we know you are looking forward to installing official Android 9.0 Pie on Samsung Galaxy S9 / S9 Plus.

As you continue reading below, we will guide you to install Android 9.0 Pie official firmware on Galaxy S9 / S9 Plus. We have written this tutorial carefully so that a first time user don’t get stuck in any step.

Based on your device model, download the firmware file from the above-given link. But before proceeding to the tutorial to install, we strongly recommend you to backup your important data and files from your phone. Because flashing an official firmware will erase everything from your device. We don’t want you to lose anything by following our tutorial. In that case, you can check out our list of backup app that may help you:

Once you are sure that you made a complete backup of your necessary documents, you can move ahead to the tutorial below and update Galaxy S9/S9+ to Android 9.0 Pie Official Firmware with the latest security patch.

How to install Galaxy S9/S9+ firmware

Check out your device variant and download the compatible firmware from the above list. Next, proceed to the installation tutorial from the link below.

The tutorial will use Odin flash tool. We have mentioned the full step-by-step instructions on How to install Stock Firmware on Galaxy S9/S9+. If you are entirely new to rooting, flashing a Custom ROM or an Official Firmware, please read the entire tutorial once before actually performing it on your device.

Please read the tutorial from the link above to install Android 9.0 Official Firmware on Samsung Galaxy S9 / S9+. The procedure has been described properly with screenshots. If you got stuck somewhere, drop your comment below, and we will help you as soon as possible.

If you wish to root your Galaxy S9/S9+ after updating, you may follow this guide: 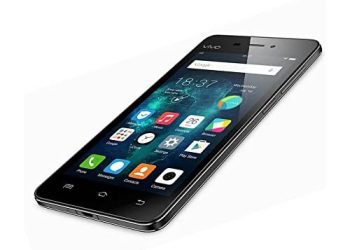